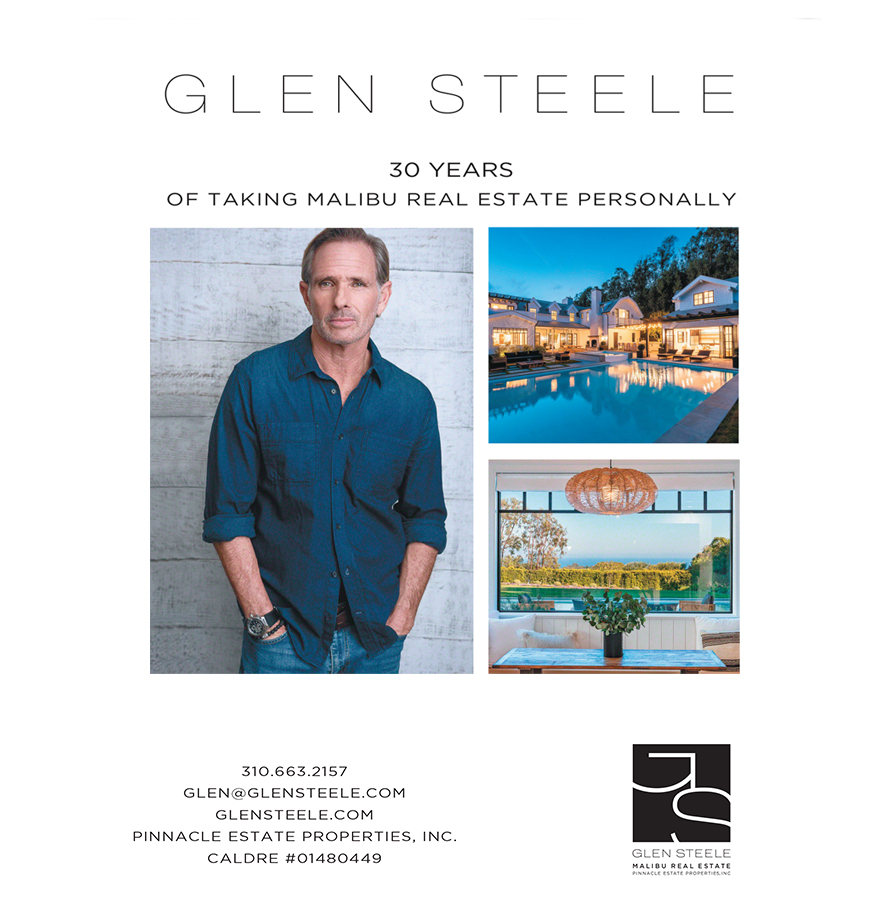 “We created Outerknown to smash the formula. To lift the lid on the traditional supply chain and prove you can actually produce great looking menswear in a sustainable way.” says Kelly Slater on the Outerknown website, and that’s exactly what the brand did with their new denim line S.E.A. Jeans, released just in time for fall. 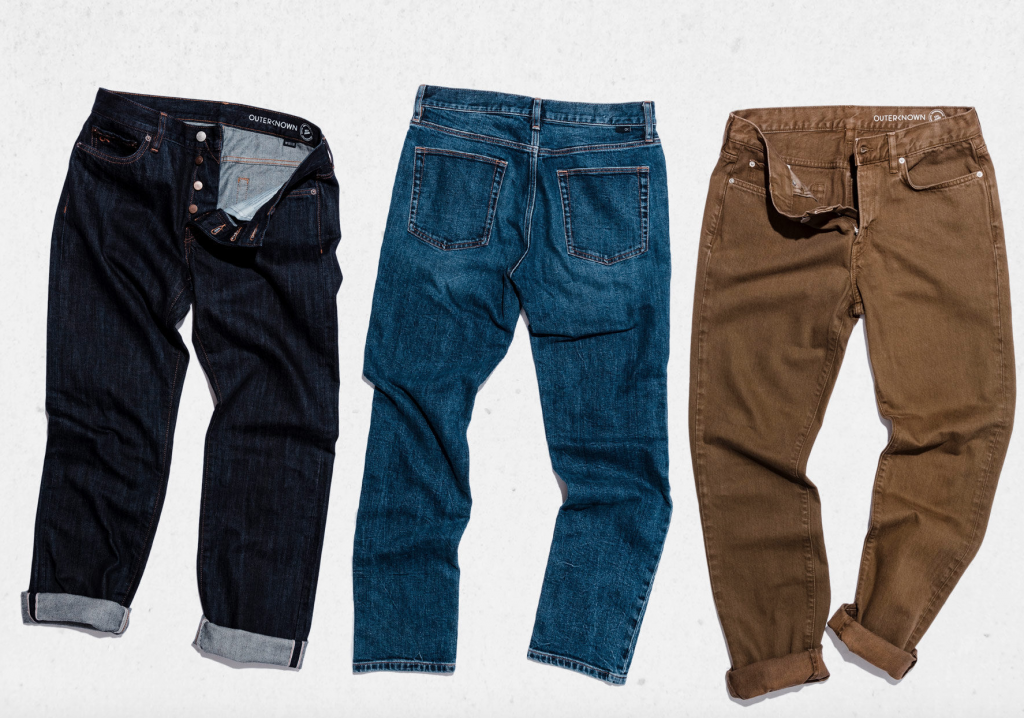 According to market research, cotton growth accounts for 11 percent of global pesticide use. The dyeing and finishing processes for denim also use chemicals that are unsafe for workers and the environment. Through its lifecycle, a single pair of jeans uses over 3,700 liters of fresh water. In order to address these issues, more and more brands have begun to focus on sustainable methods to produce denim and S.E.A. Jeans stands up to the test made with Levi’s WaterLess dying innovation, using up to 70 percent less water than conventional indigo dying. The ongoing collaboration will implement aspects of sustainability in new collections for the brand for seasons to come.

The organic cotton used in S.E.A. Jeans is sourced from the Candiani mill in Italy, and the Isko mill in Turkey. They are manufactured at the LEED-certified Saitex factory in Vietnam, the cleanest denim supplier in the world who recycle 98 percent of water used in production, and they air dry 85 percent of their jeans to save energy. They also use solar power and they harvest rainwater.

The jeans are produced to the highest possible ethical and environmental standards and the price point, $128-$168 reflects their efforts. However, you also also gets some perks for the price. Outerknown guarantees each pair for life. If you wear them out, tear a knee or rip a seam, the brand will repair or replace the jeans at their cost.

“Our goal at Outerknown is to make a jean that has the right (responsibly sourced) fabrications and lasts a long ass time.” says co-founder John Moore. “If your jeans tear or wear out at any time, we will repair or replace them at our cost. However, the idea behind the guarantee is not just about long lasting quality; it’s also about what happens when you are done with them. Don’t throw your old S.E.A. Jeans away, send them to us and we’ll upcycle them to make sure they don’t end up in a landfill on our watch.”