A message From Save Malibu:

Poisonous bait boxes exist today throughout Malibu and because of this, our wildlife is being poisoned at catastrophic rates of 80-90%.

Mountain Lions • Bobcats • Hawks
Owls • Foxes • Coyotes • Crows
Even dogs and cats.
A terrible death for mice and rats, too. 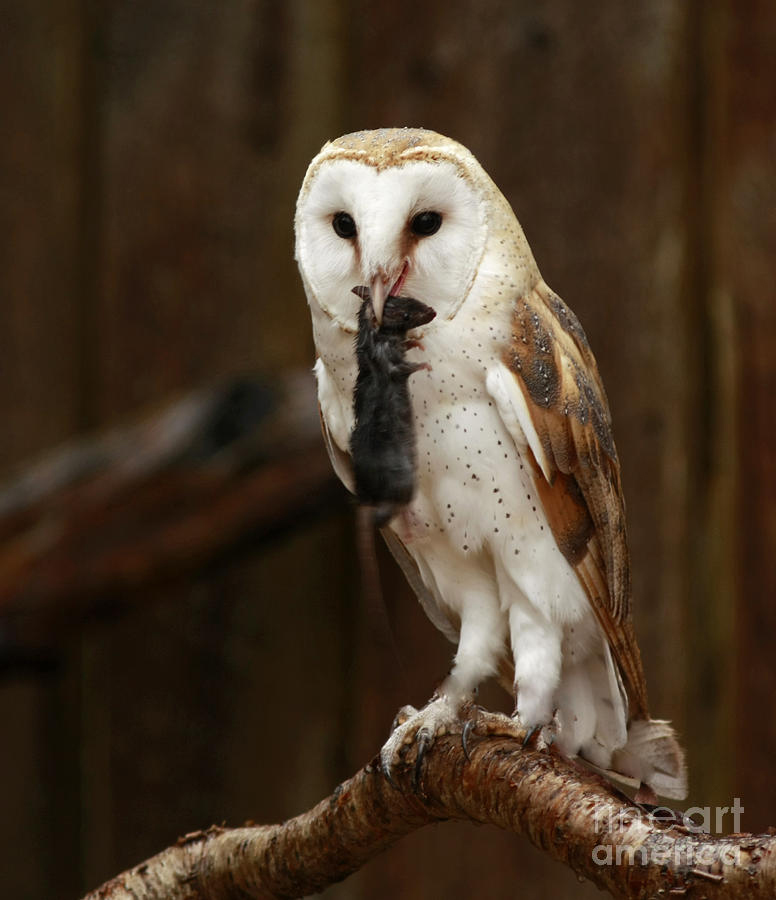 There are many humane and intelligent alternatives.

Our City has yet to ban these dangerous bait boxes that essentially killing machines.

Until the City takes the responsibility to move forward an initiative formally banning these poisonous traps, we must have the cooperation of business owners throughout Malibu.

While many buildings have complied, for years Poison Free Malibu has asked local businesses to remove them and so far they have refused.

Please join us THIS FRIDAY, NOV. 15th, to ban these poisons from killing precious wildlife.

We will be assembling at the building next to Malibu Creek, across from Legacy Park and our Santa Monica Mts. range. An urgent location to save animals. We will start here, and politely asking Urban Outfitters again, as a community, to help save our animals!

You Can Help Stop The Killing!

Let’s RALLY!
When: This Friday at 3:00 PM
Where: Legacy Park
Let’s gather and walk to Urban Outfitters and then our City Hall.
Please bring your family and signs!
As adults let’s come together and teach children the importance of rallying for our environment.