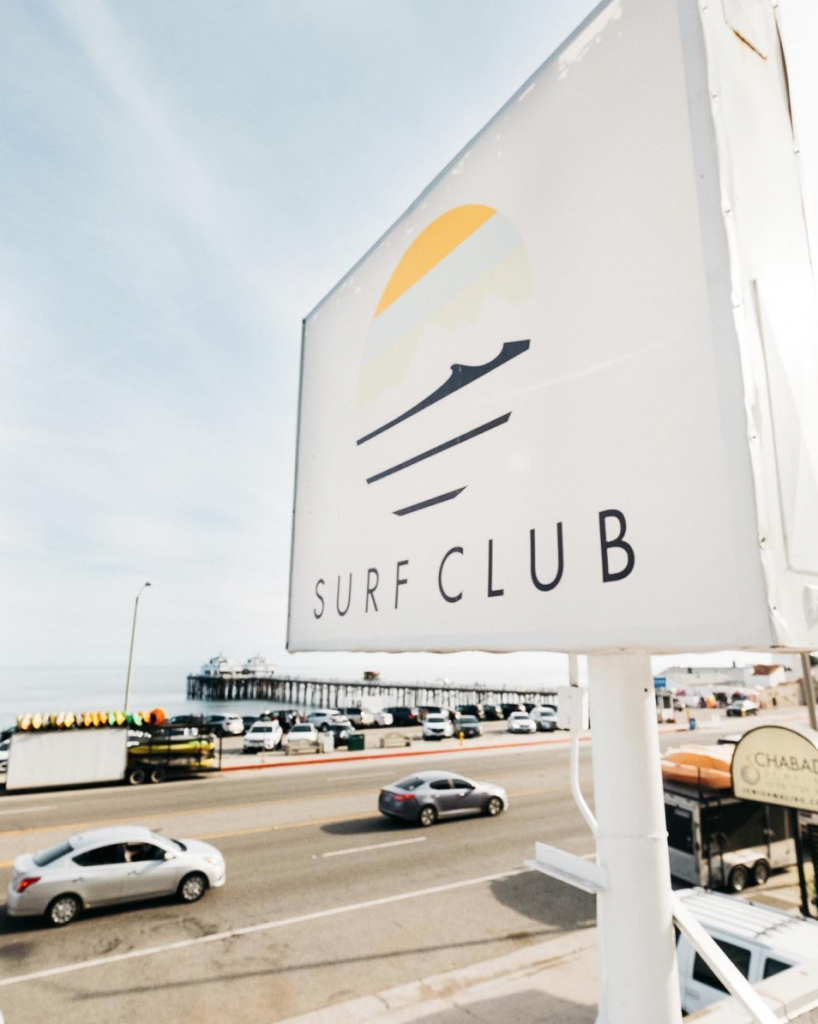 You now have an epic spot across from third point to hang before and after surf, shower after an epic sesh, stash your board, catch up on emails while rush hour traffic clears … and just plain relax.

For surfers heading into town, you think of this idyllic little spot as equivalent to a boho style, Sky Miles lounge, overlooking world famous Surfrider Beach. 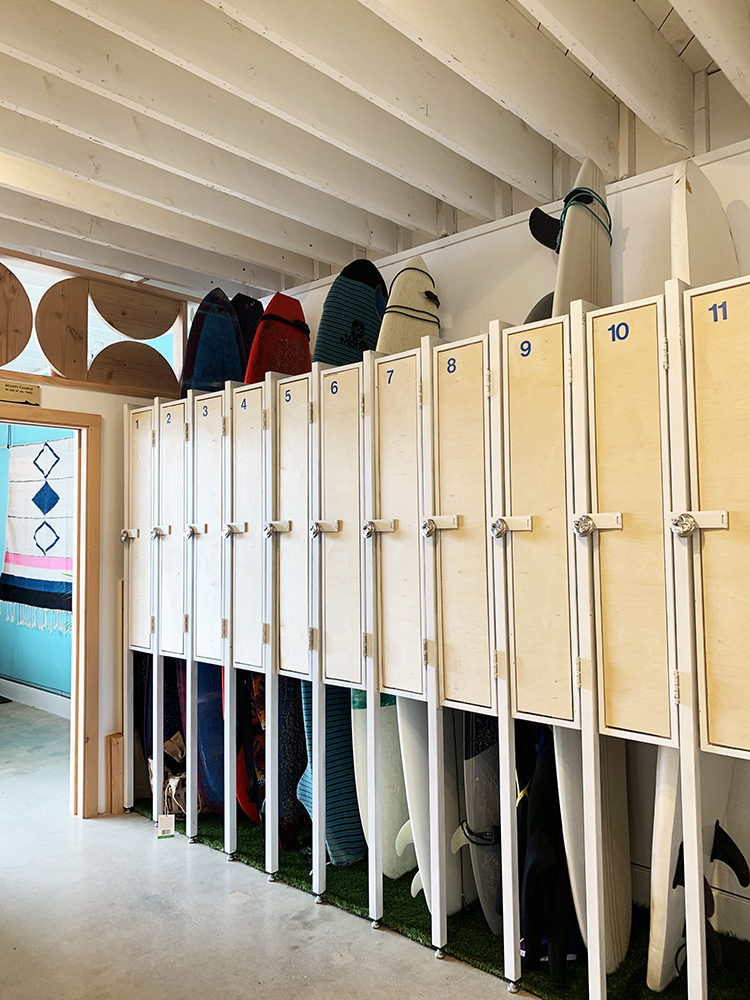 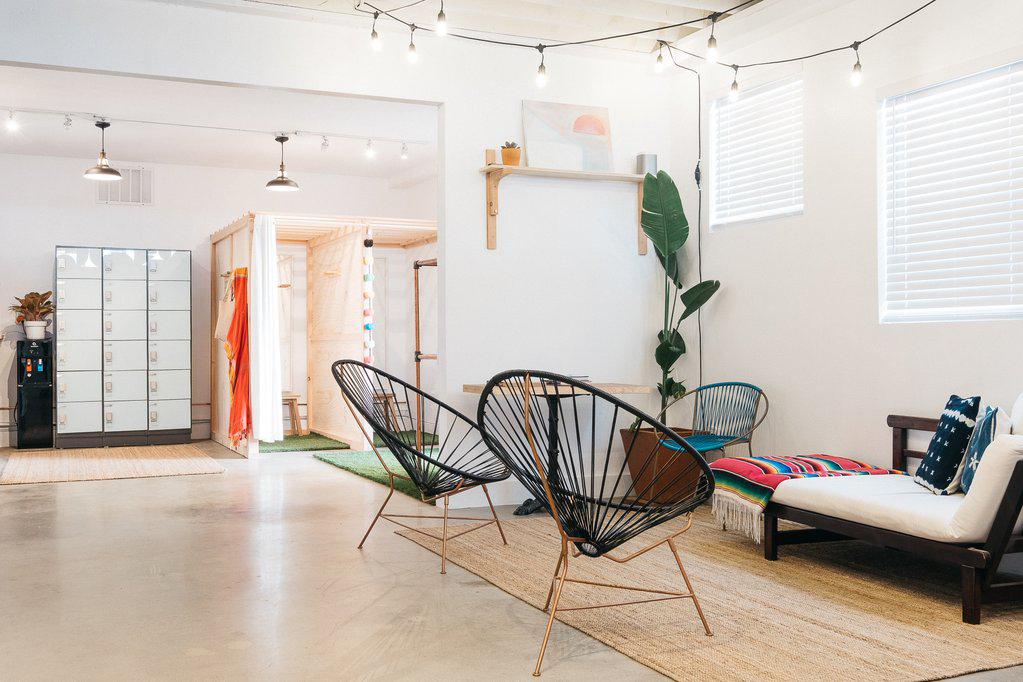 Travelers Surf Club is the brainchild of Julie Cox, a former professional long boarder and her wife, Rel Lavizzo-Mourey, a talented designer who has worked for fashion icons Marc Jacobs, Missouri and Vivienne Westwood. After opening the first location in Pacifia, CA. In 2016.

What we love about this unique surfer’s outpost is that you don’t necessarily have to surf to enjoy the vibe. Traveler’s Surf Club has become a cultural hub hosting unique events, talk stories, yoga classes and more.

This spot is without question a great addition to the community. We encourage you to hang here often!