Nothing spells summer like a refreshing cocktail and no better way to kick off the season than to sip on the SoCal favorite, the “Margarita”. The history of this cocktail is mysterious , and while there are a few stories out there of how the drink was originally created, and this version seems to fit the Malibu lifestyle the best:

Alfred Cointreau, who belongs to the sixth generation of the family behind the 150-year-old iconic orange liqueur, tells his version of the birth of the iconic cocktail, which according to him, is actually the brainchild of an enterprising Dallas socialite named Margaret Sames.

“Sames loved to organize memorable parties,” Cointreau explains. “In 1948, she organized a party in her villa, in Acapulco, and to welcome her guests, she wanted to create a cocktail using her two favorite spirits, Cointreau and tequila.”

According to Cointreau, she added the lime garnish and it was also her idea to cover the rim of the glass in salt. Sames served it straight up, in a glass the shape of a sombrero—the same glass you see the drink served in today.

Malibu area restaurants have put a unique spin on this classic from the authentic Mexican version to creative concoctions which make up the artisan versions.

The flavors of Mexico truly come alive at Casa Escobar Malibu, the restaurant is reminiscent of the rich, Sonoran traditions of the 1940’s dishes from the coastal region of Veracruz and of Oaxaca. You can’t get a more authentic margarita than right here. 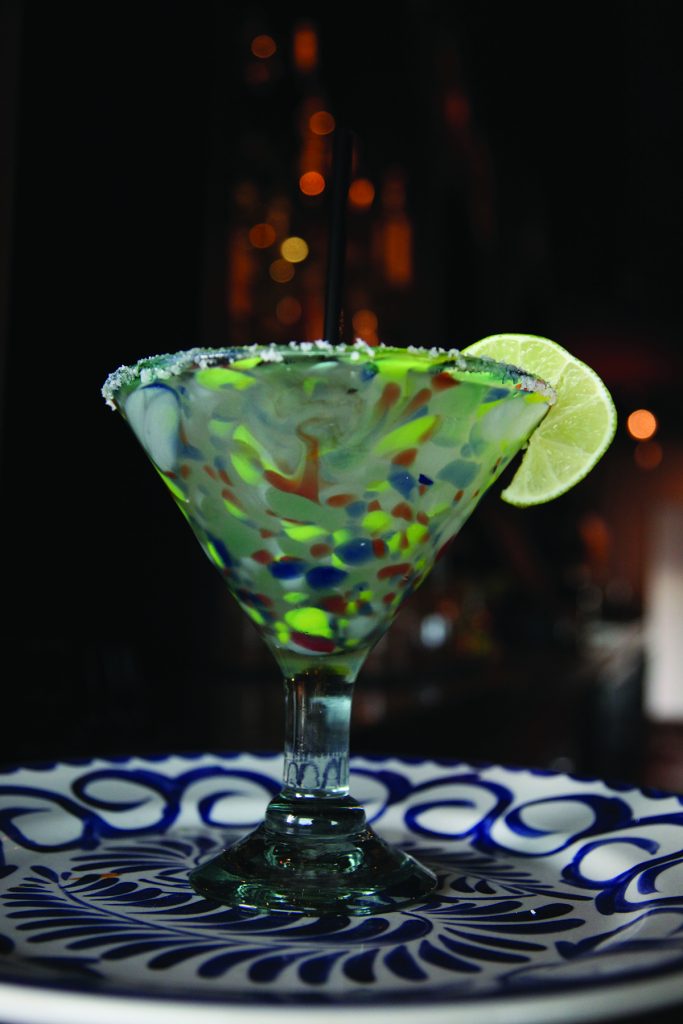 The Jessikita Karmarita, the traditional Casa Escobar margarita named after owner Kathy Escobar’s daughter Jessica. Served in a classic, handblown, Mexican Margarita glass with traditional lime juice and agave, the key ingredients in this killer cocktail is the Casa Escobar vibe along with Karma Tequila. The Cadillac Margarita is also a must while enjoying an amazing view of the Malibu Pier and the Pacific Ocean.

Formerly the iconic Coogies Cafe and now all grown up, Ollo Malibu has morphed into Malibu’s hotspot serving up some pretty amazing food and cocktails you can enjoy around a lively bar atmosphere, or on the patio. 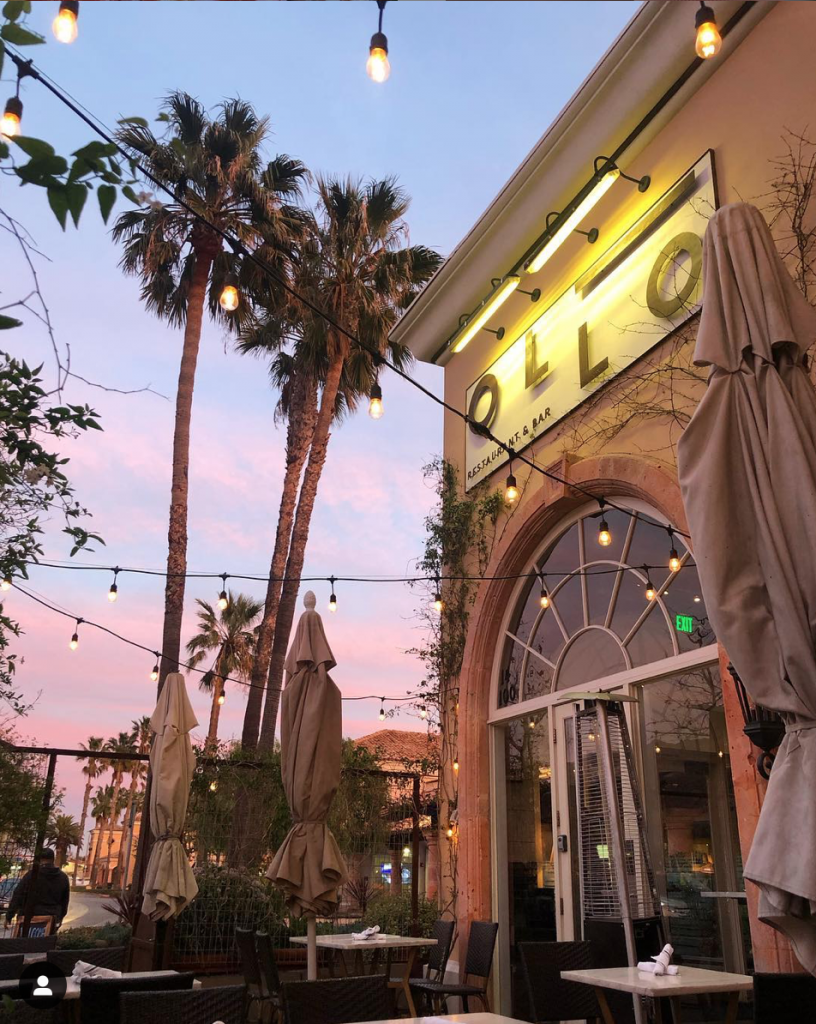 The El Kavorka, one of Ollo Malibu’s artisan versions of a traditional margarita, is a refreshing combo of tequila blanco, cucumber and jalapeño. 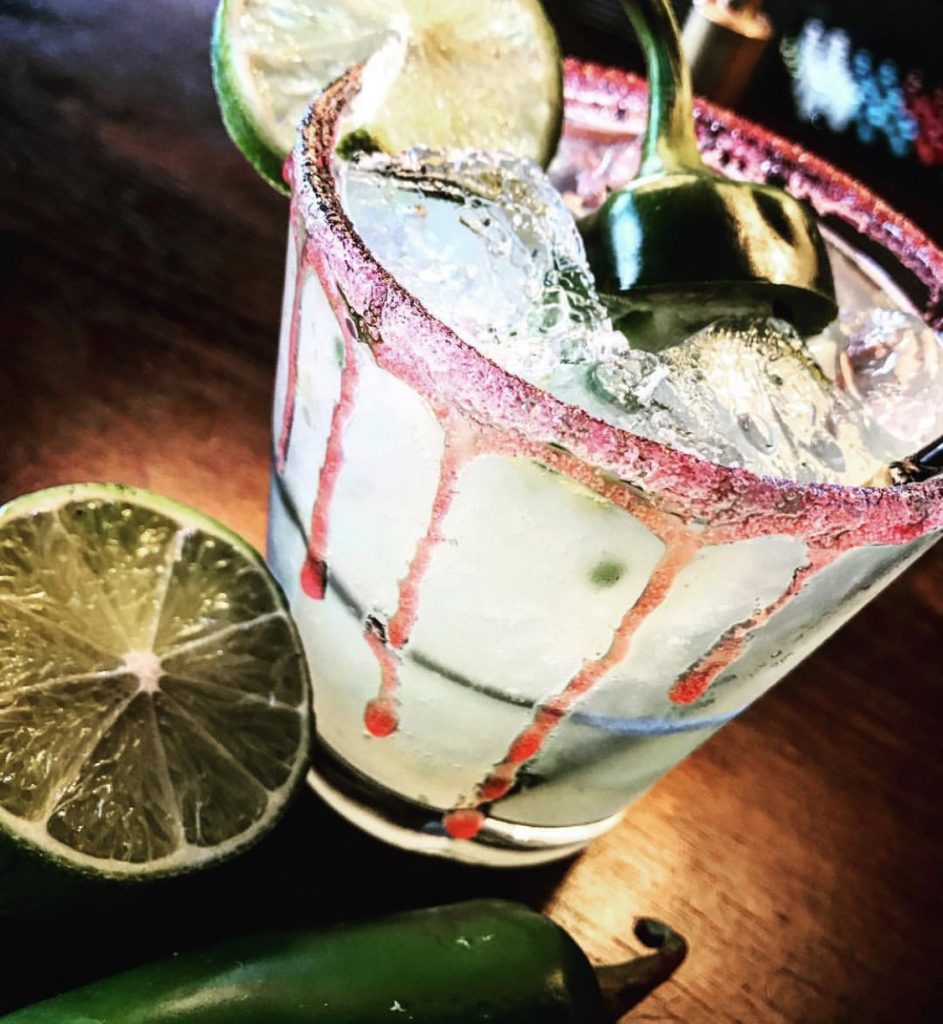 If you’re in the mood for a sweet and spicy combo try the Spice Cabinet Margarita made with premium tequila, fresh lime, pineapple, cinnamon, salt rim. 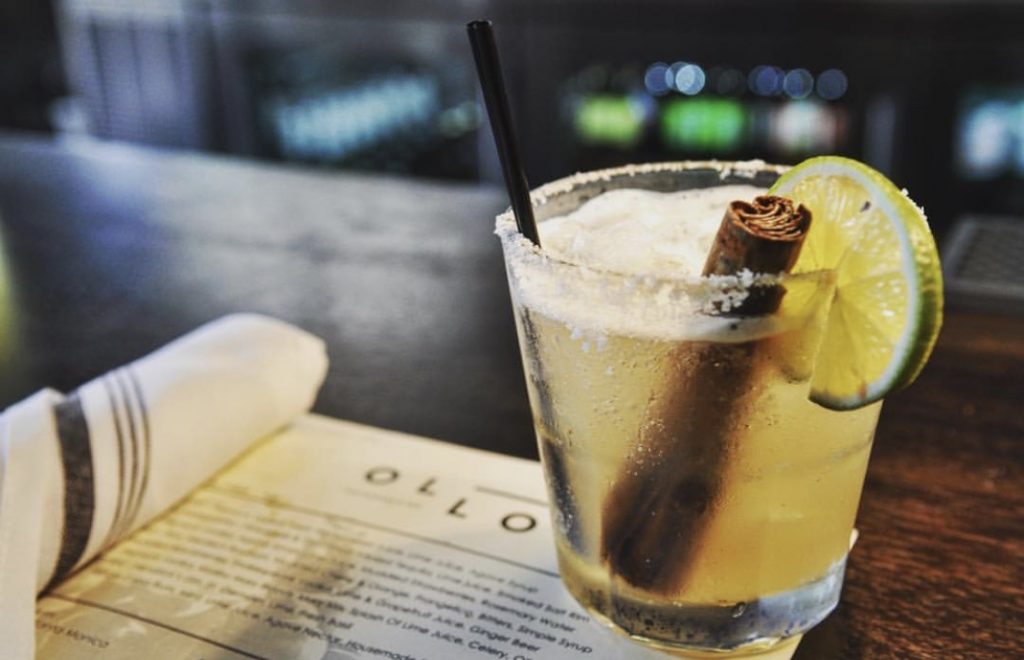 Located on Point Dume, Ollie’s Duck and Dive is a gastropub with great grub and equally amazing cocktails. 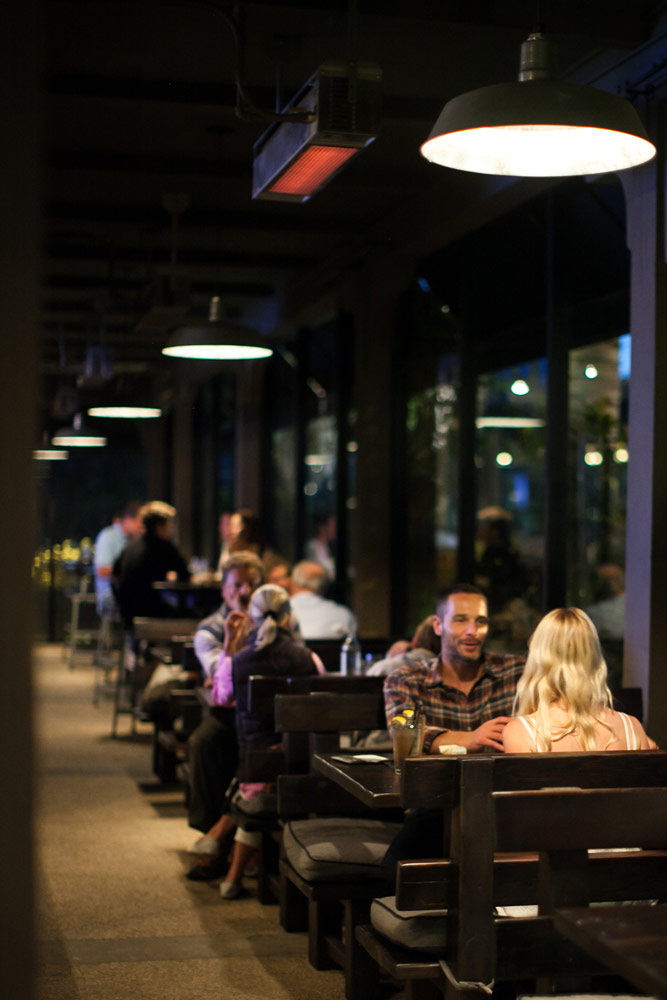 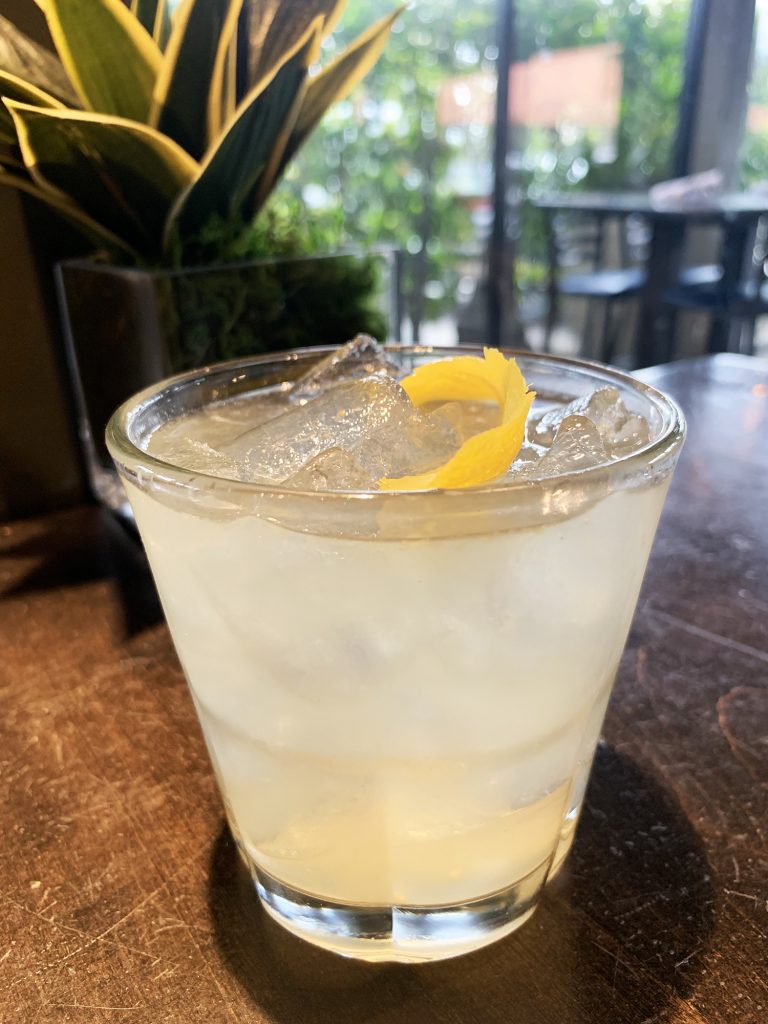 The Smokey version was my personal favorite made with Joven mezcal, jalapeño, lime and tajin rim. 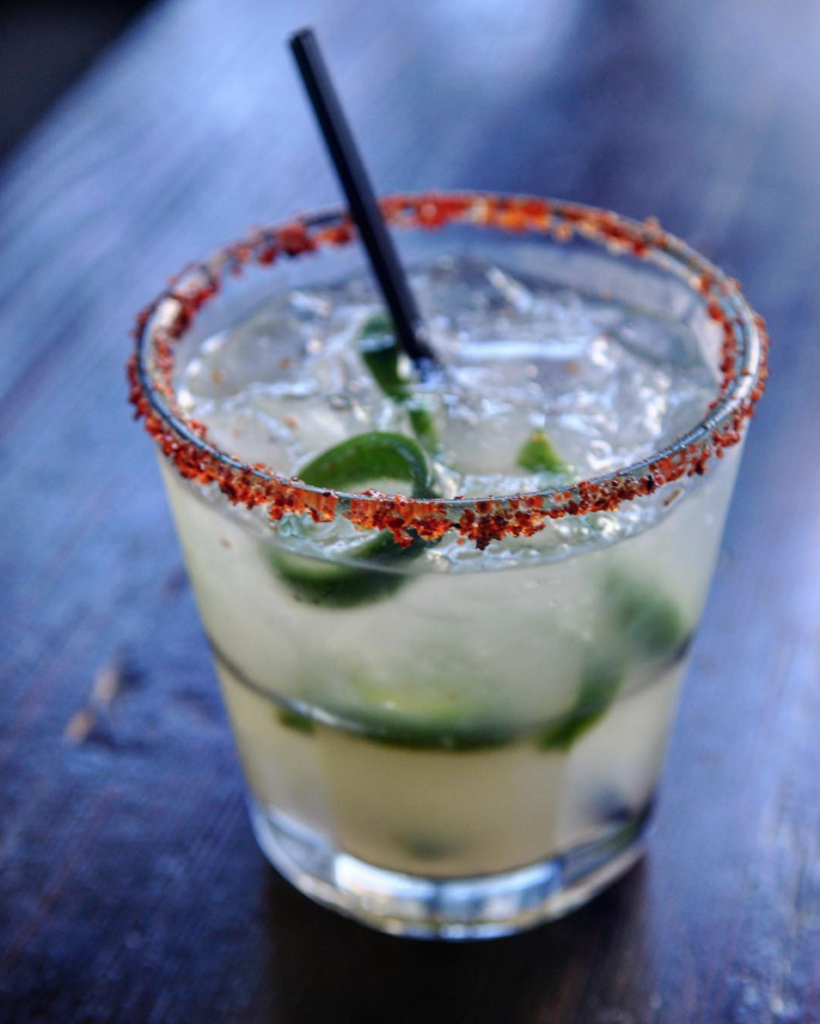 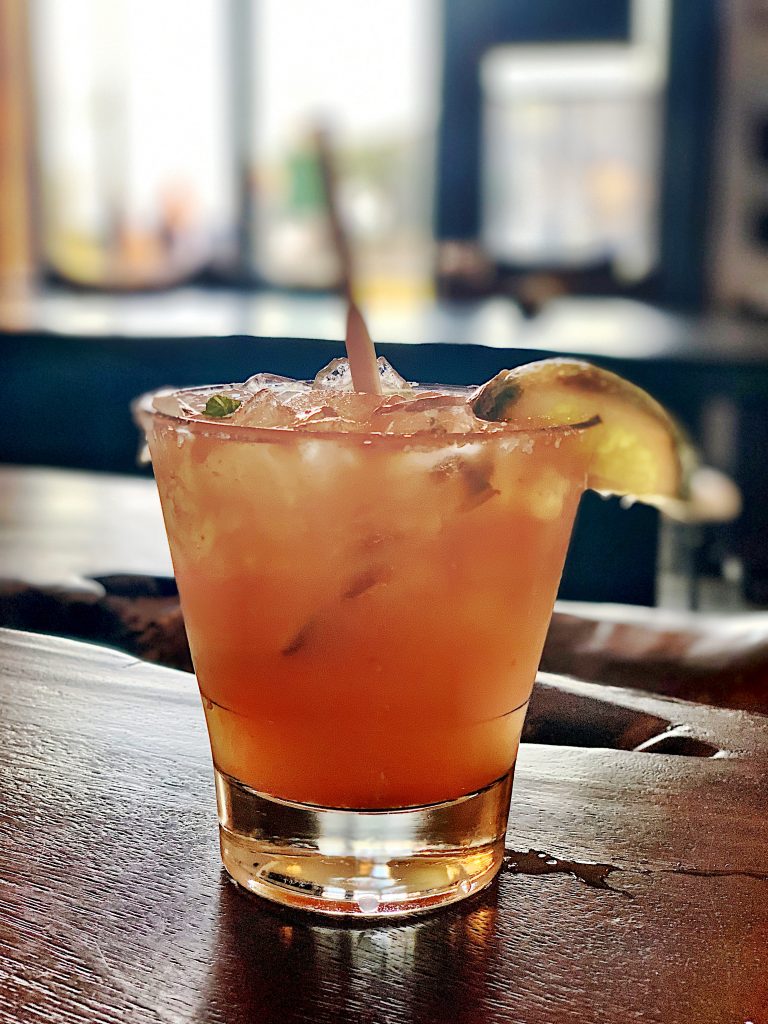 The Skinny Karmarita made with Karma tequila, lime juice, agave and a slash of soda, keeps it simple and guilt free. 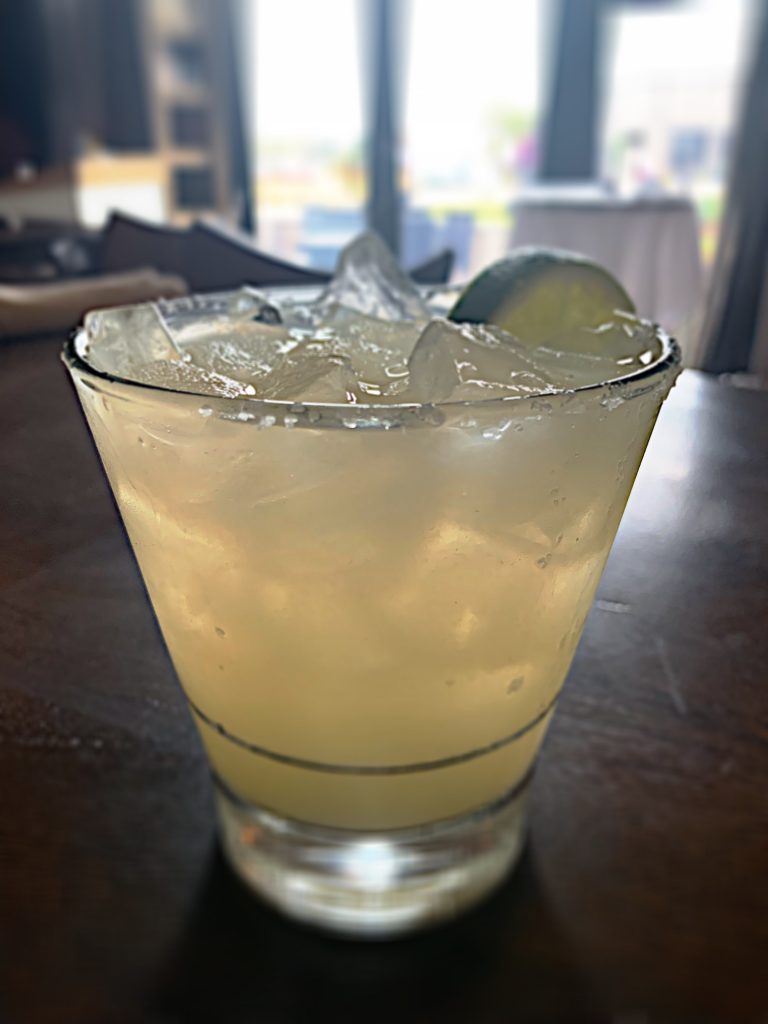 Named for it’s idyllic location, The Sunset Restaurant is the go-to spot for spectacular food, drink and sunset views. 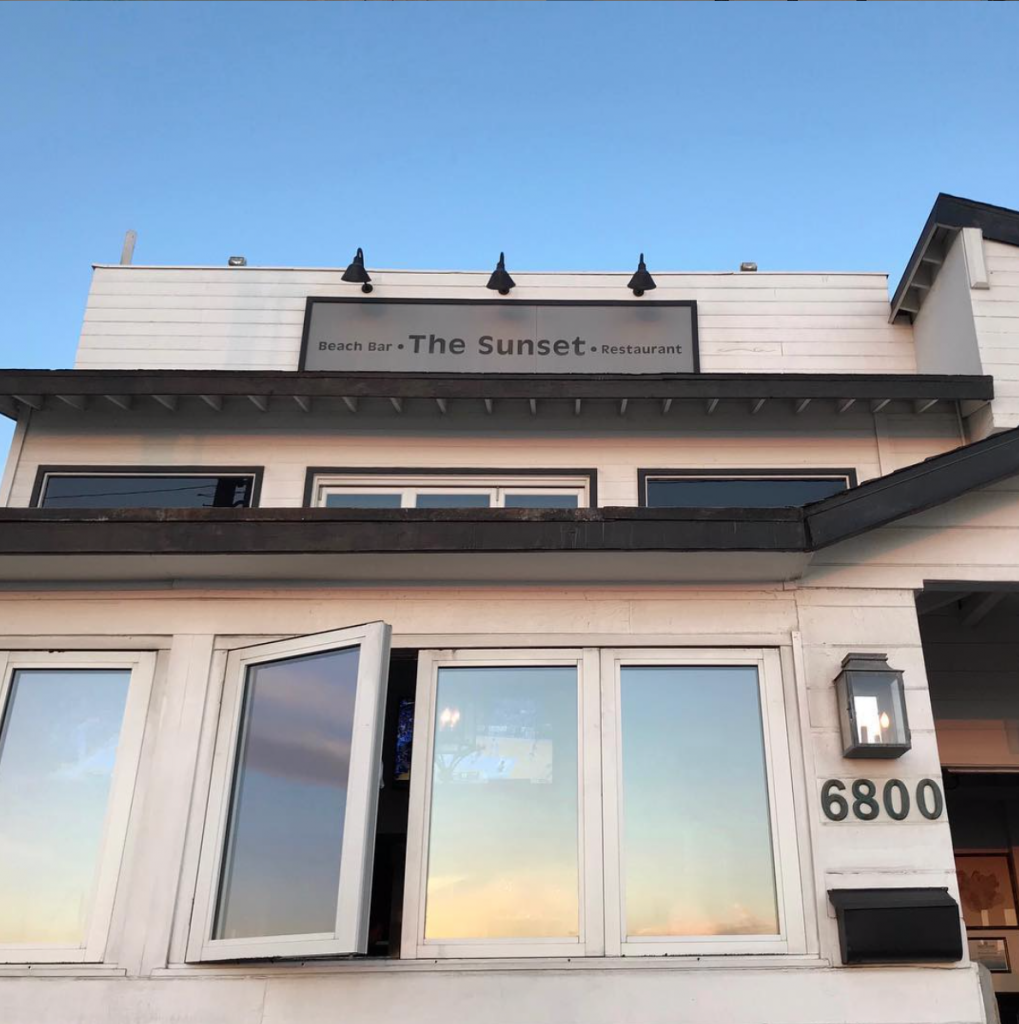 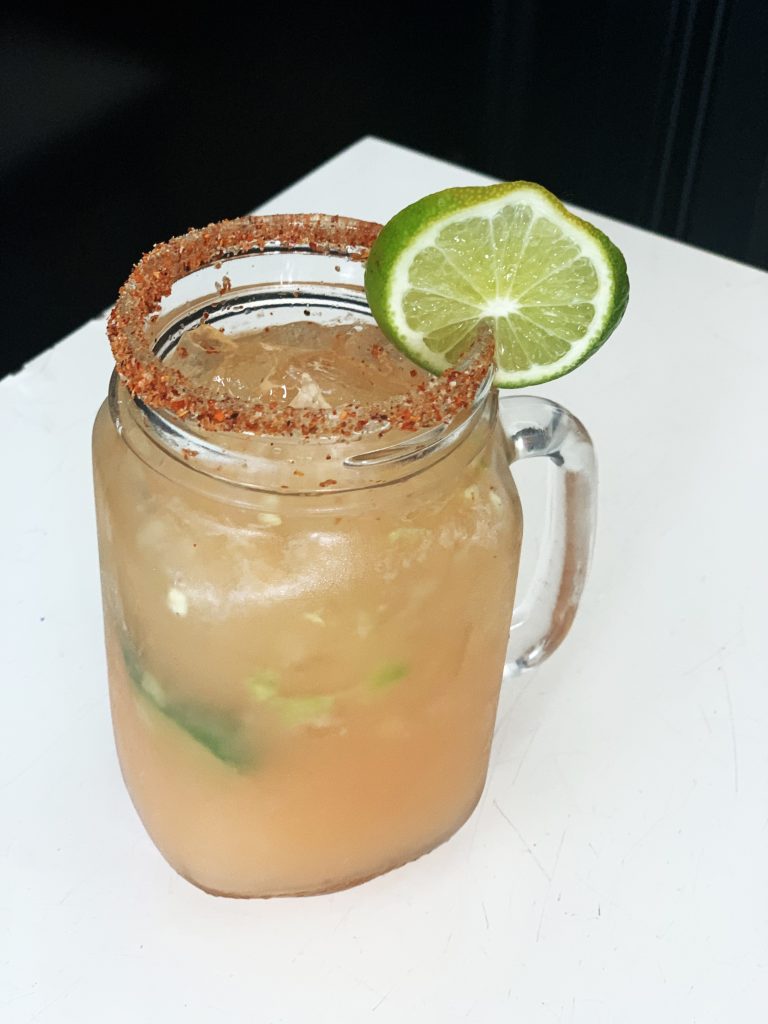