In a large soup pot over medium to medium-high heat, sauté pork sausages in 1 tablespoon of olive oil until golden brown, breaking up and rendering fat out. Transfer sausage to a bowl and return pan to stovetop. Over medium heat, add butter, diced carrot, onion, celery, 1 teaspoon of salt and 1 teaspoon of pepper. Sauté until soft, then add garlic and chopped chard. Add browned pork sausage and can of drained beans, stirring gently to combine.

Add chicken stock and bring pot to a boil. Simmer for 20 minutes. Let soup sit for at least 30 minutes before serving, garnishing with thyme leaves from earlier recipe. As always, soup is better the next day so it’s a great recipe to make ahead of time, too. 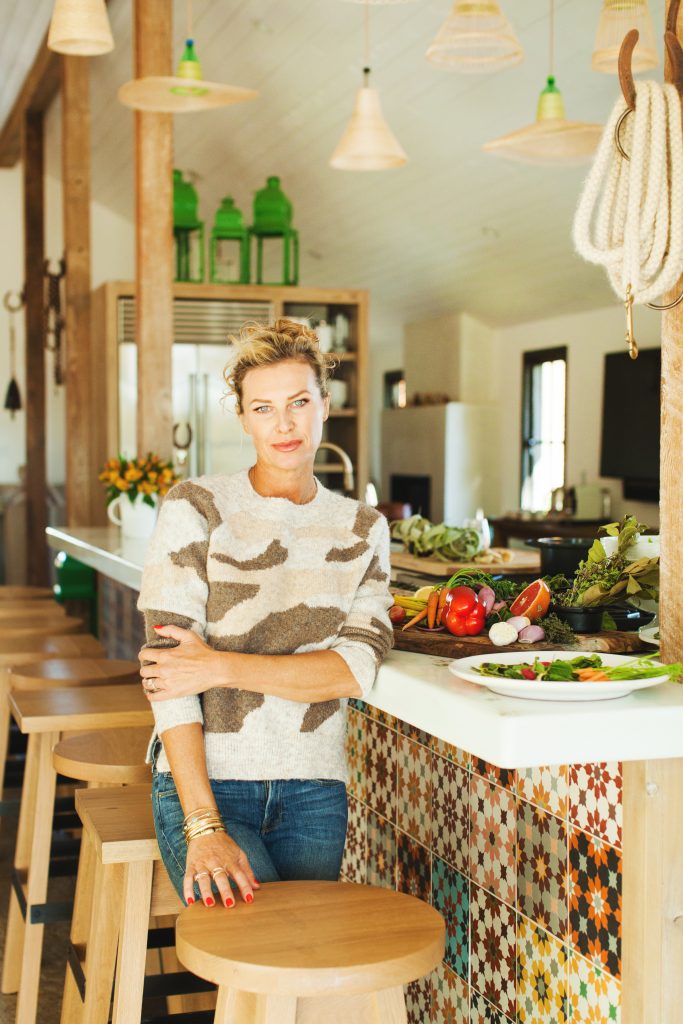