Formerly a beloved local breakfast (and lunch) spot where locals lingered daily for decades, Ollo Malibu stepped into the formerly iconic Coogies location in 2014, filling the shoes of a local fave quite well – even stepping up the game with delicious organic, farm to table meals for breakfast, lunch and dinner.

The decor, a mix of cozy neutral colors and textures with relaxing bench seating filled with tons of pillows, offering a laid back family style atmosphere to enjoy your meal. 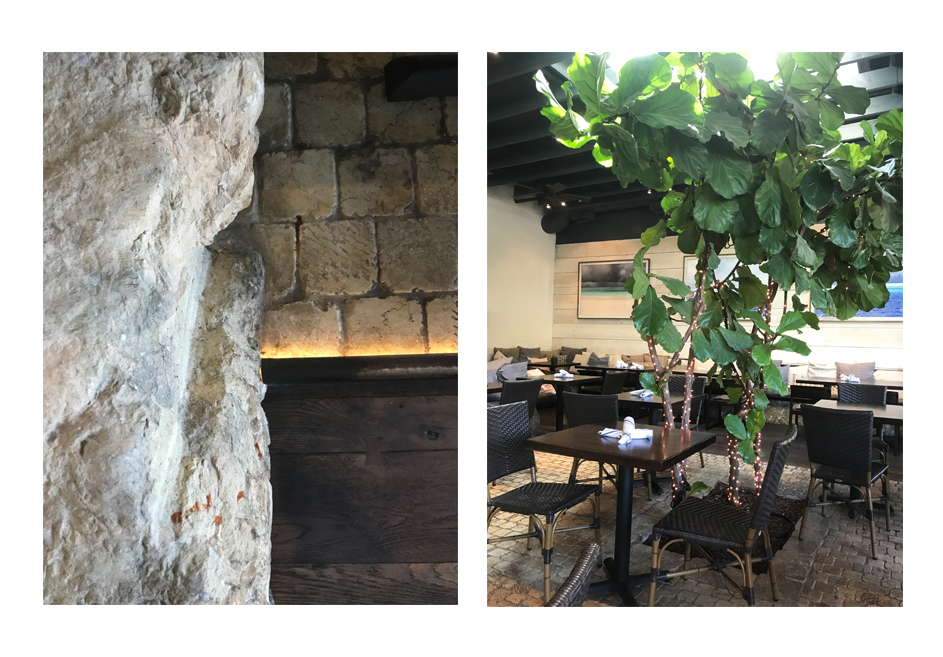 Go big with brunch at Ollo Malibu and enjoy specialty dishes like their Crab Eggs Benedict, or a traditional Lox Plate, and mouthwatering mimosas.

Ollo is a perfect place to pick up a great meal to go with healthy choices like the Salmon Bowl, delicious artisan pizzas and more. A day at the beach never tasted so delicious when you order take-out from Ollo Malibu. 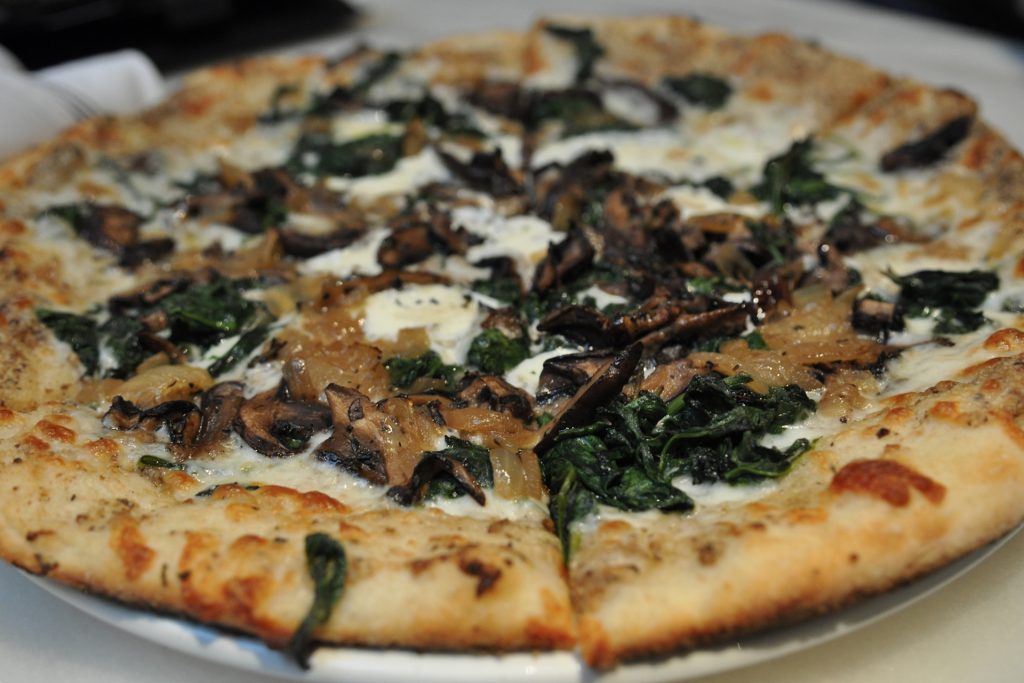 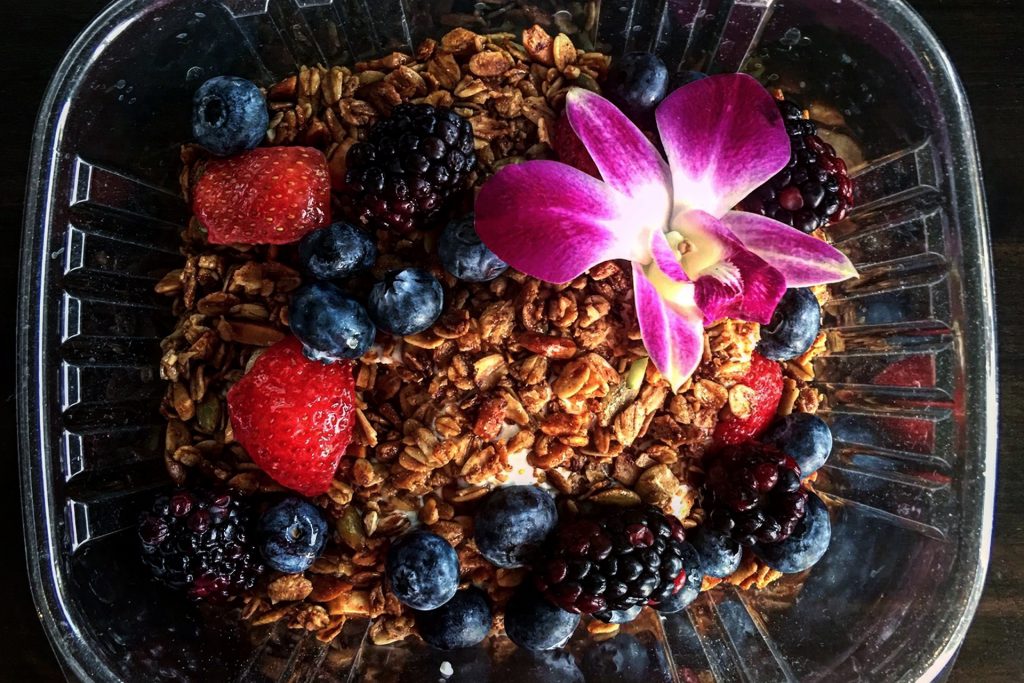 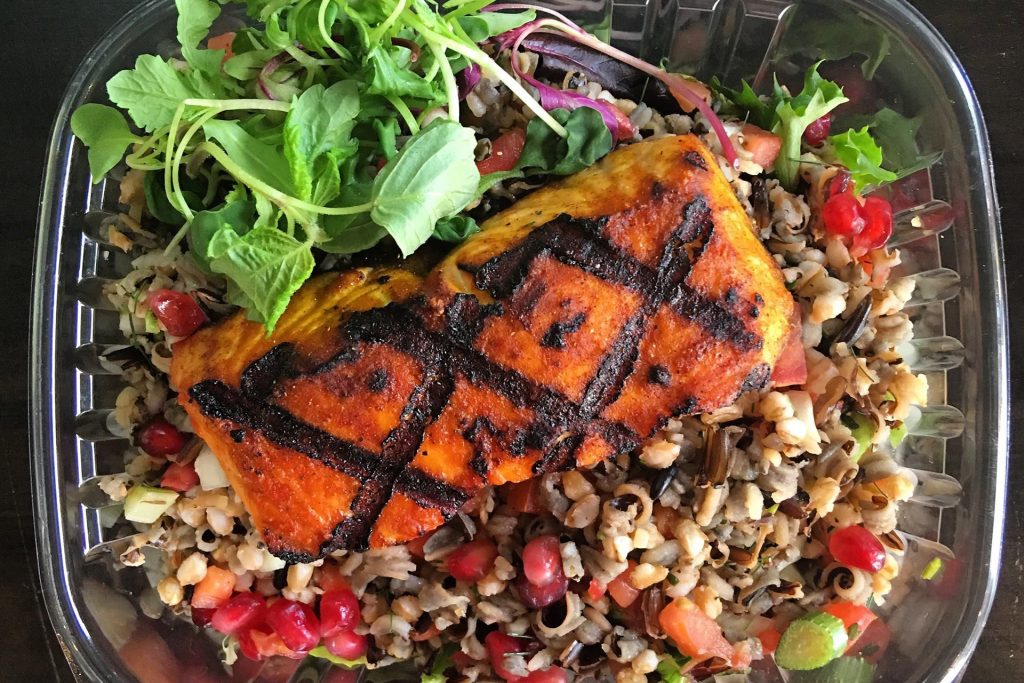