While preparing for the first print issue to hit the stands since Oct. 2014, the 90265 Magazine crew headed to Channel Islands Harbor.  We met with Kurt Lieber, founder of Ocean Defender’s Alliance and his crew to find out more about what this non-profit ocean conservation does to protect our local waters and to gather more information for an depth feature in our “Devocean to the Ocean” issue.

We left the harbor on “The Legasea”, a boat generously donated to Ocean Defenders Alliance by legendary tv host Bob Barker, and headed to the break wall in search of traps and debris left by local fisherman, which creates a hazard and unhealthy environment for sealife. The “Legasea” is uniquely devoted to working for a debris free sea. 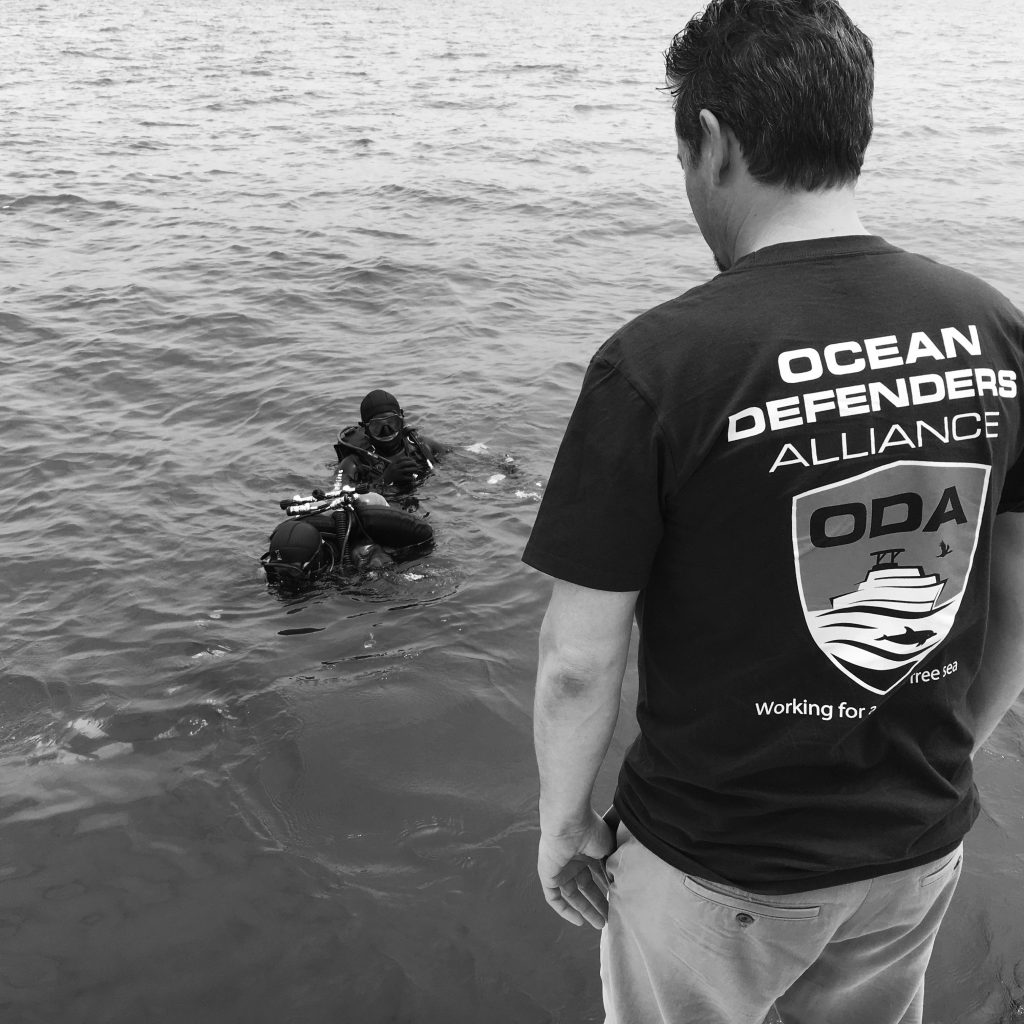