Calabasas based celebrity hair stylist Stephanie Tiara Lewis, a 17-year veteran in the industry, has taken the hair straightening process from frightening, to straight up FAB, by sourcing next-level Hair Biotox treatment using all natural ingredients to give hair a smooth silky finish.

Lewis discovered the Brazil based vegan products made with essential oils and renewable recources from the Amazon Rainforest and has been using them exclusively at her Calabasas salon ever since. 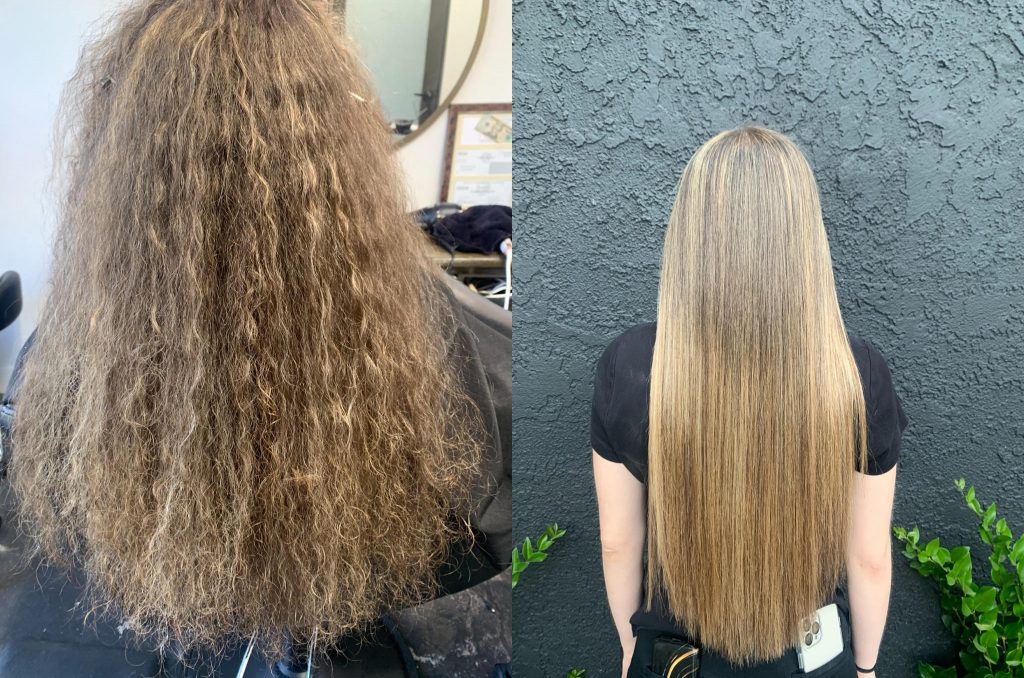 The all-natural products are power-packed with CoQ10, Vegetal Keratin, Andiroba Oil, Tucaman Oil, Vegan Amino acids, Lactobionic Acid and Freulic acid. With ingredients like that, the benefits are numerous – and best of all, formaldehyde free.

Finally, a vegan alternative to help heal split ends, de-frizzes, adds shine, cuts blow-dry time in half, no smell or fumes and you can wash your hair immediately.

What more could the planet ask for?