The Surfrider Malibu Hotel is a modern version of the quintessential classic beach house. In keeping with Malibu’s historic and iconic surf culture, the new boutique hotel opened in summer of 2017, in the heart of Malibu across from the Malibu Pier and legendary surf spot, First Point Malibu.

At the helm of preserving the iconic 1950’s Surfrider Hotel, formerly known as the Malibu Shores is architect Matthew Goodwin who grew up surfing at First Point. Along with his wife, Emma Crowther Goodwin, as creative director, they have created the ultimate California coastal vibe throughout the twenty-room hotel. 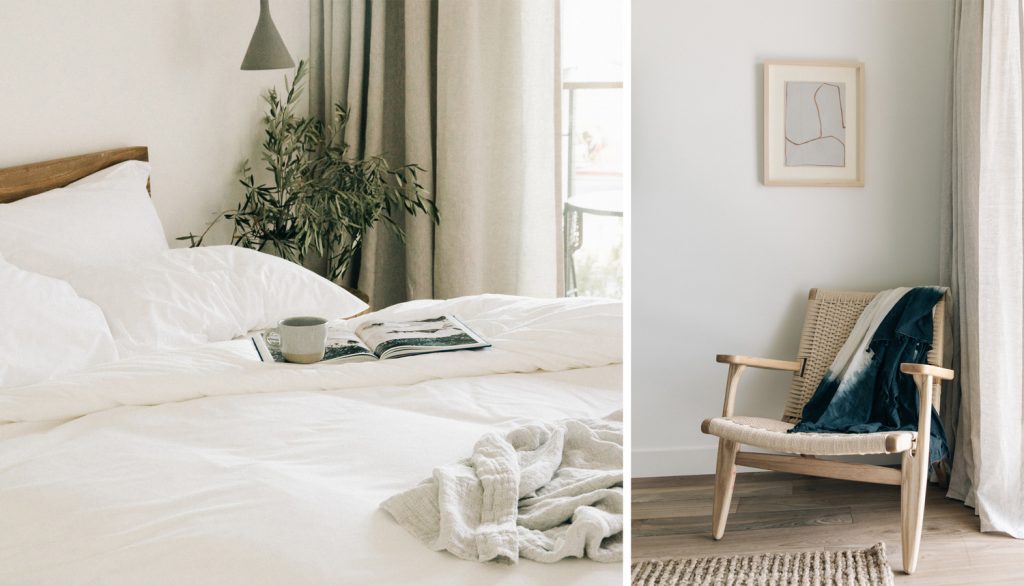 The rooms, light filled and airy, each with its own ocean-facing balcony complete with hammocks, are stocked with Grown Alchemist toiletries in the bathroom and Parachute Home waffle robes. The  500-square-foot Surfrider Suite feels like a second home with a large balcony, separate sitting area, and luxurious kitchenette.

They teamed up with local favorite Malibu Market & Design for custom furniture. 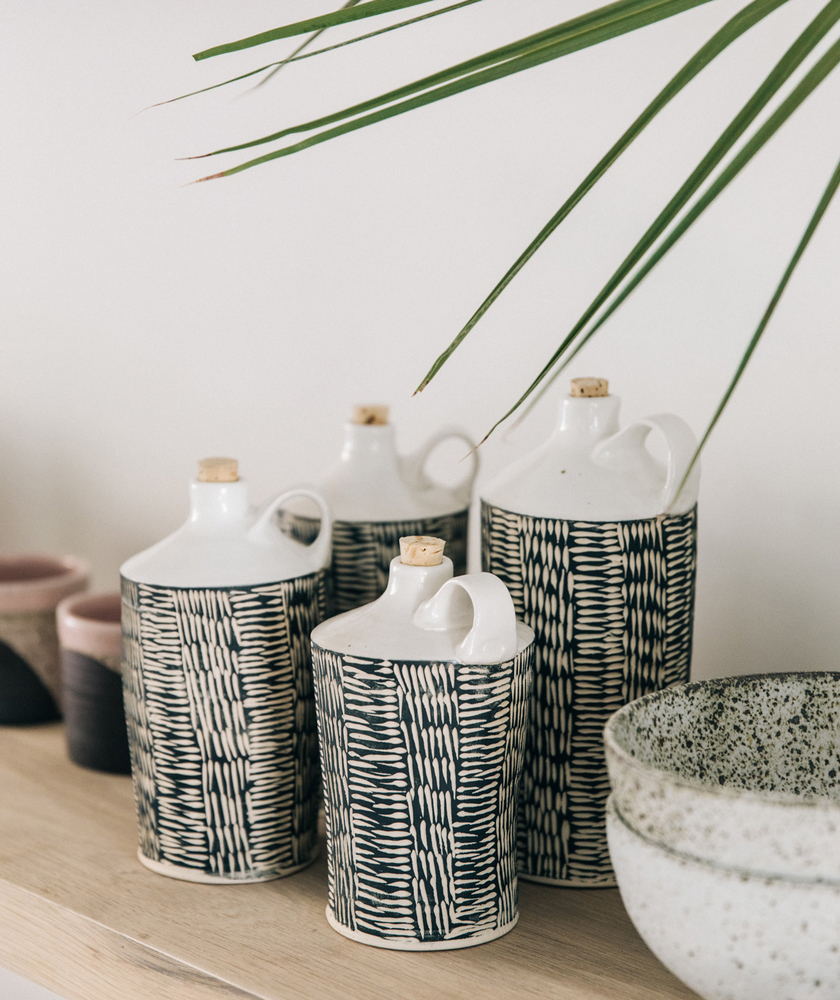 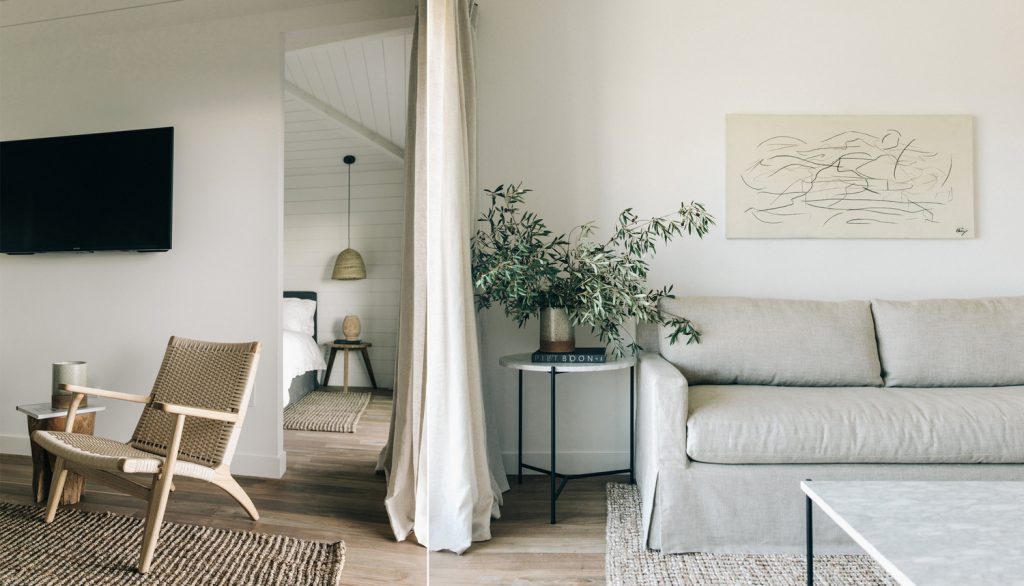 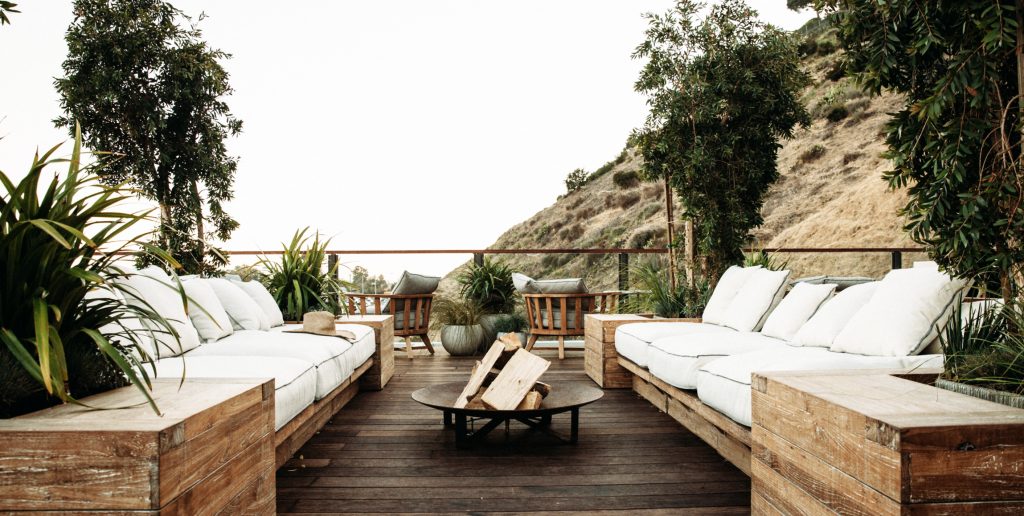 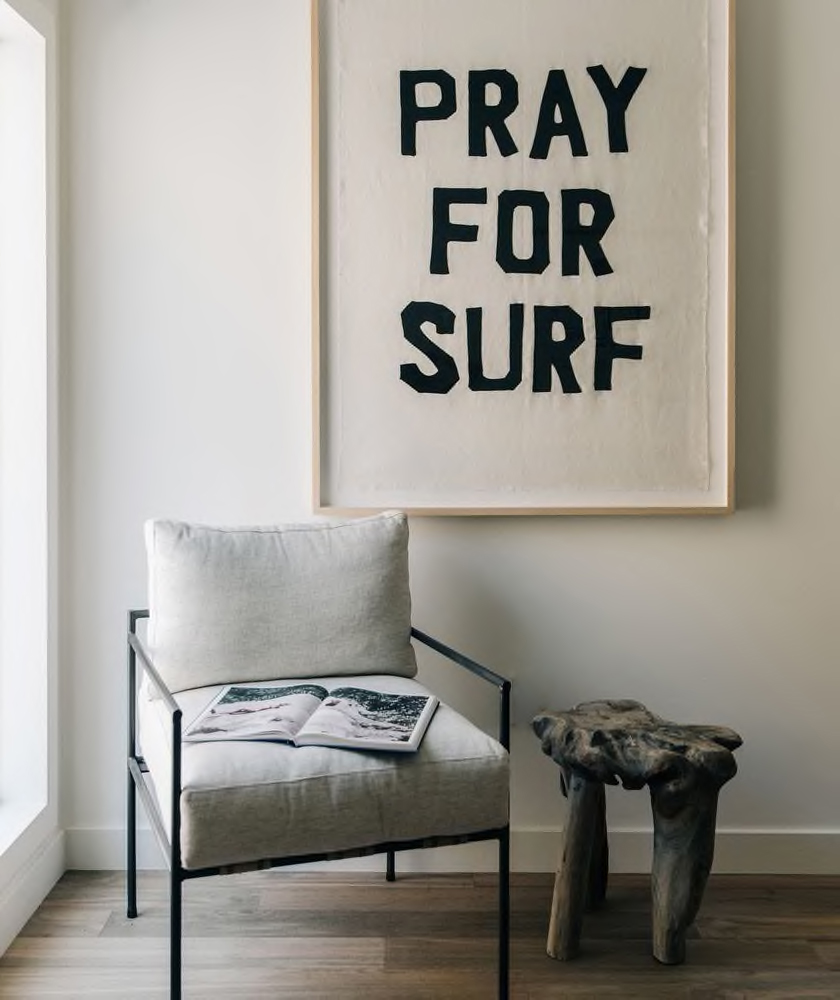 The guests-only roof deck bar and restaurant has uninterrupted views of Surfrider Beach across the street with a cozy fire pit to enjoy spectacular sunsets.