Malibu homegrown brand Local Authority is hosting a summer event at Maxfield Malibu to celebrate the release of the Local Authority X Thierry Lasry sunglasses collaboration. Local Authority also teamed up with photographer Steven Lippman to curate the space depicting Malibu’s West End, featuring some of his work that “captures Zuma Beach during the off season, when Zuma is transformed into a proving ground for local surfers testing their abilities in an environment of both raw beauty and pitfall.” 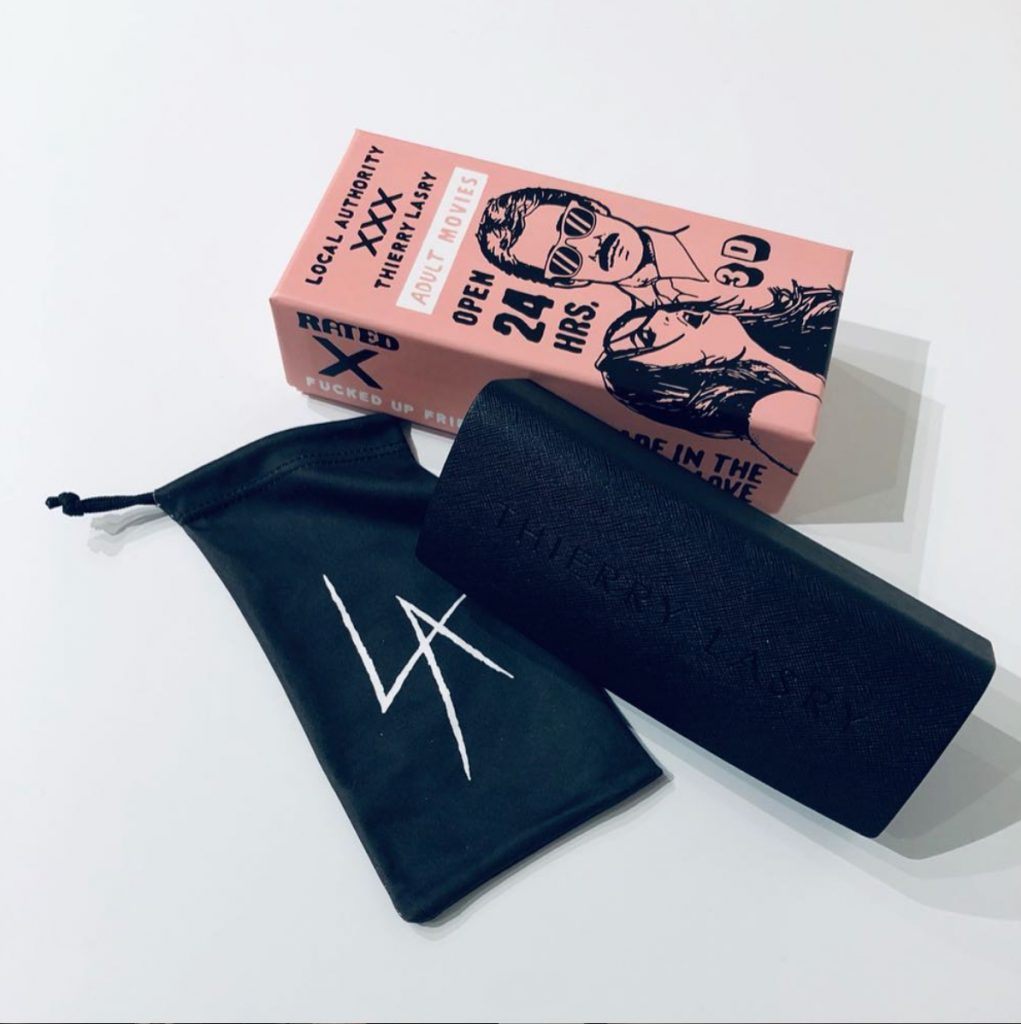 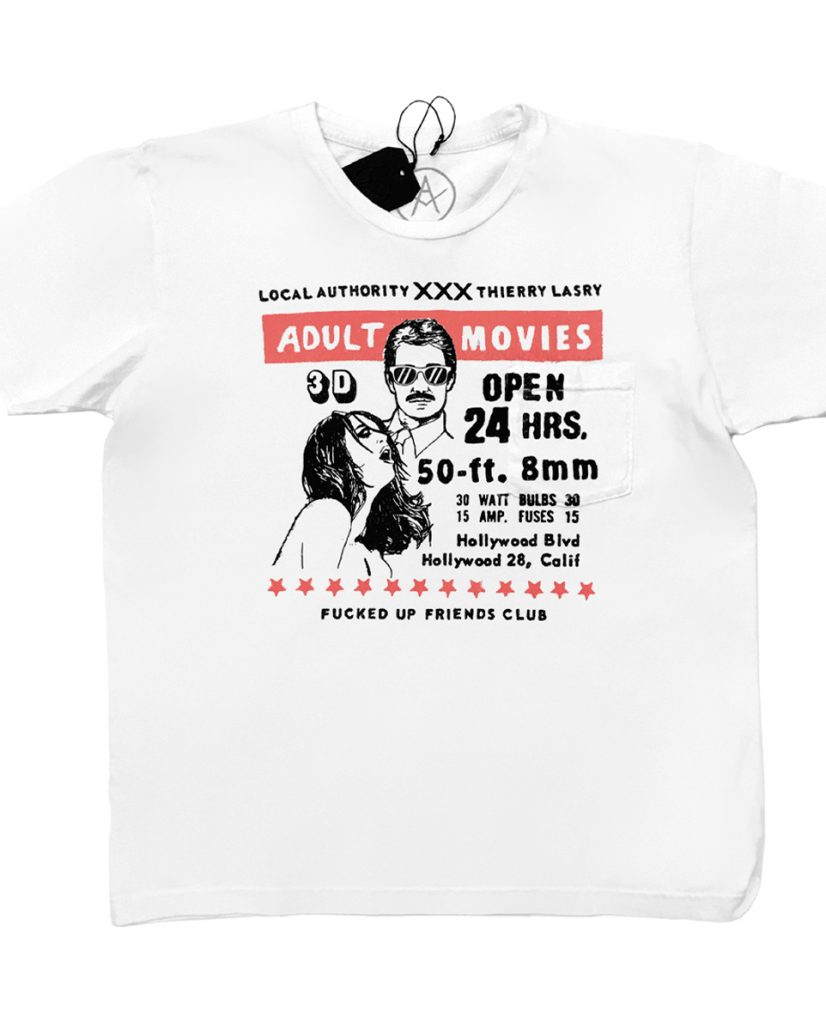 Willow Is the New Child