Nothing says cowboy better than beef. Malibu Seaside Chef Gina Clarke serves up her Red Wine Braised Short Ribs – a hearty meal that make you feel like youíre back at the ranch

Lightly dust short ribs with flour on all sides.

Heat a large saute´ pan very hot with olive oil. As soon as oil is heated place short ribs in pan. Brown on all sides. Take ribs out of the pan and set aside.

In the same pan used to brown the short ribs, saute´ celery, carrots, oion and garlic for three minutes.

Add three sprigs of thyme and a bay leaf. Scrape the pan to release flavor add back short ribs and 2 cups bee stock. Trasfer to a Dutch Oven. Cover and cook at 325 degrees until the meat falls off the bone. 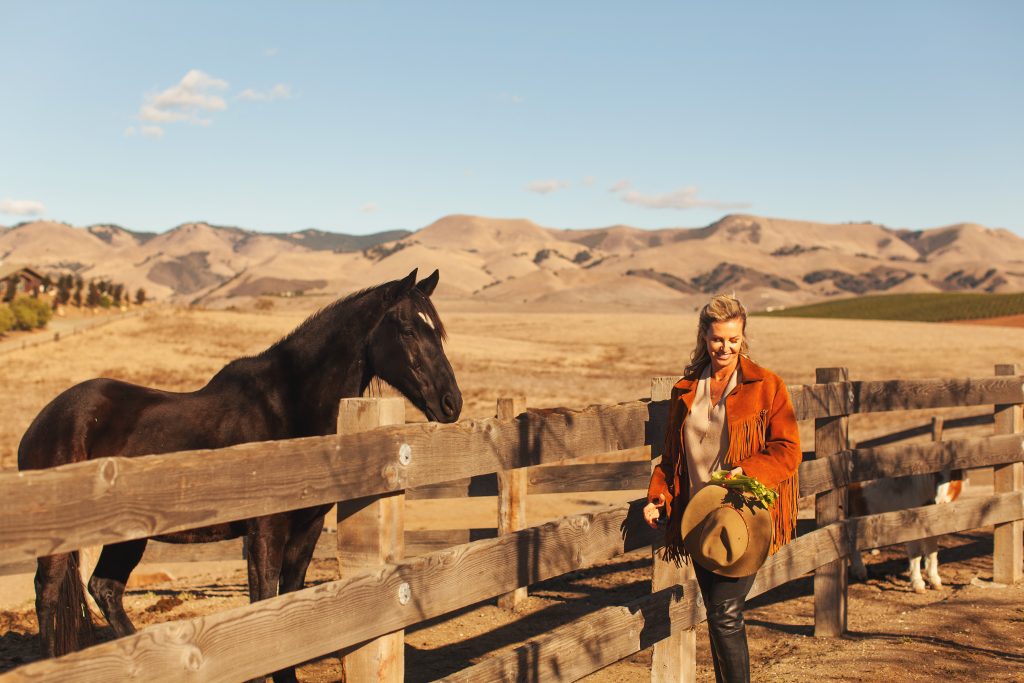 The property, located in San Luis Obispo’s southern border in the Edna Valley wine region, is surrounded by scenic vineyards and foothills. 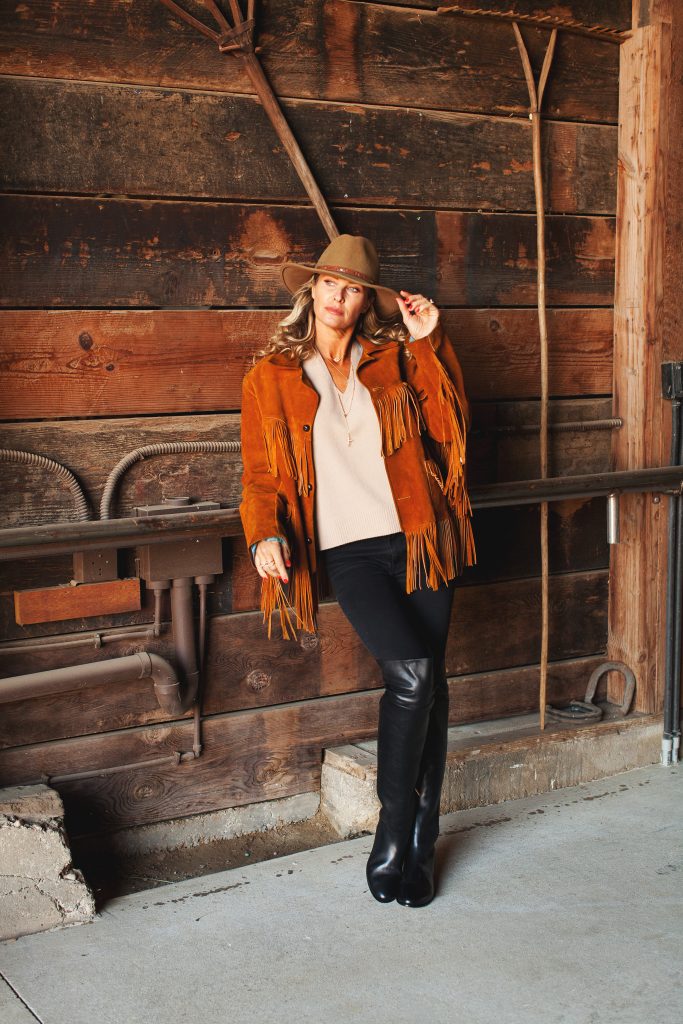