Nestled high up in the Malibu Hills, WOLF PEAK is a contemporary hilltop oasis reflecting the natural beauty of the Santa Monica Mountains.

At first glance, the dramatic entrance of this modern A-Frame dwelling suggests the structure could have lived a past life as a chic mountain top chalet – and, in fact, it was. 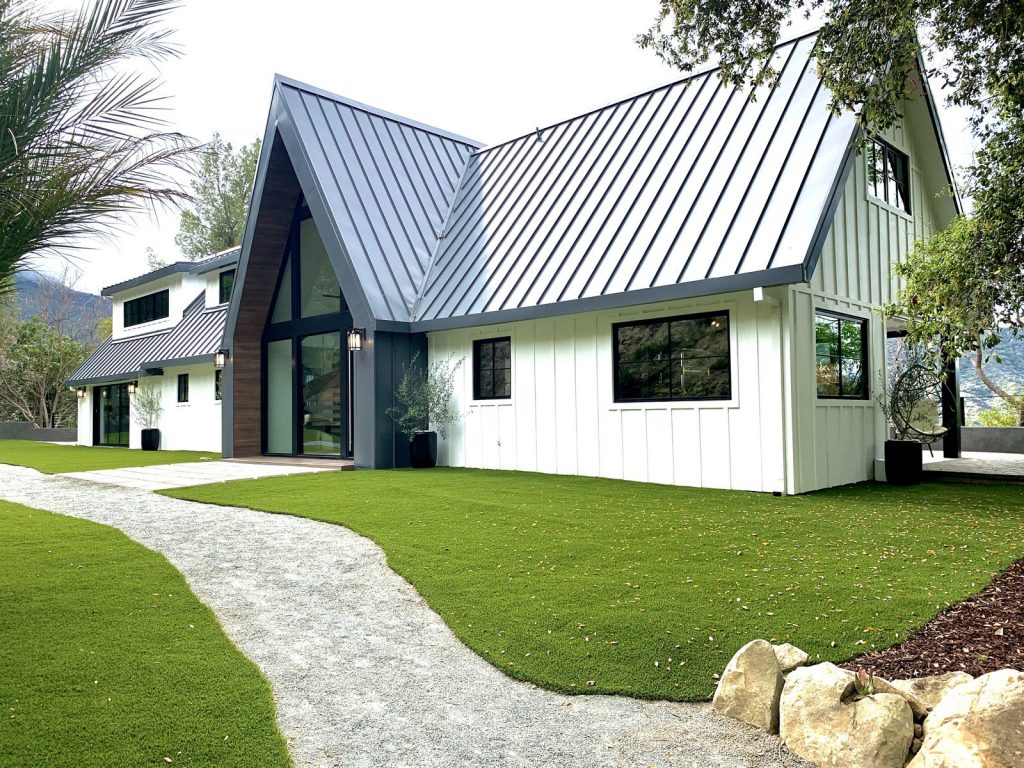 Originally built in 1971, the former Swiss-Chalet-style home, located on a four acre gated property, was reimagined in 2019 into a Malibu-meets–modern-glam masterpiece.

Emerald green tones are throughout the home embrace the environment surrounding the home, while giving the interior a rich regal vibe. 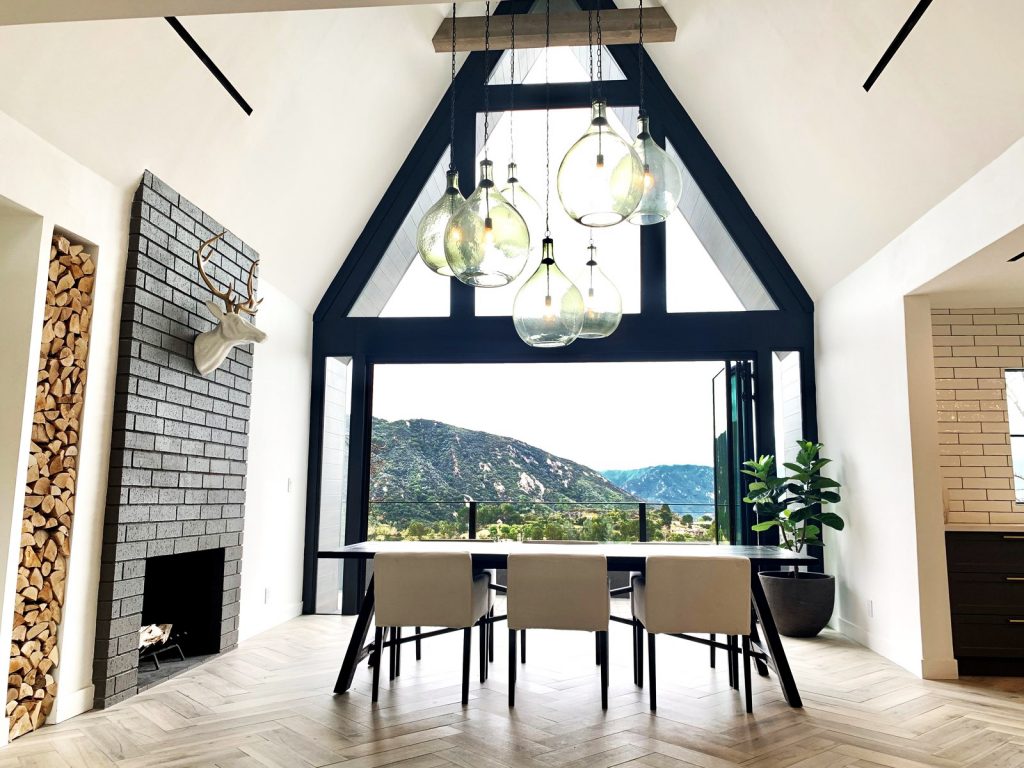 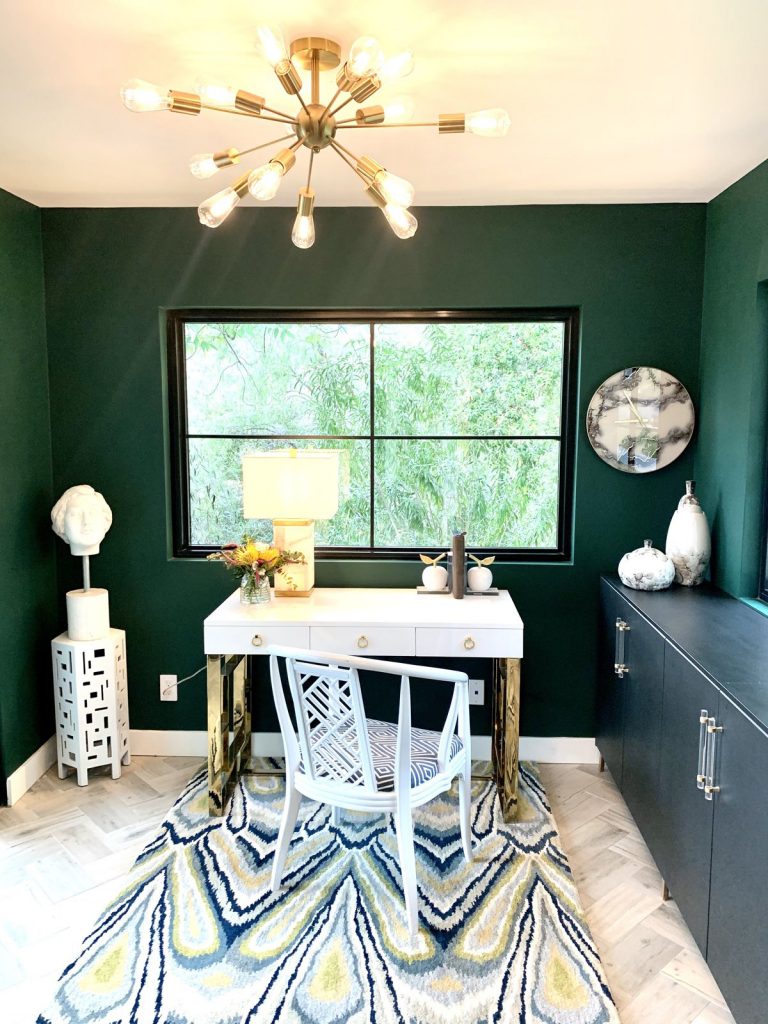 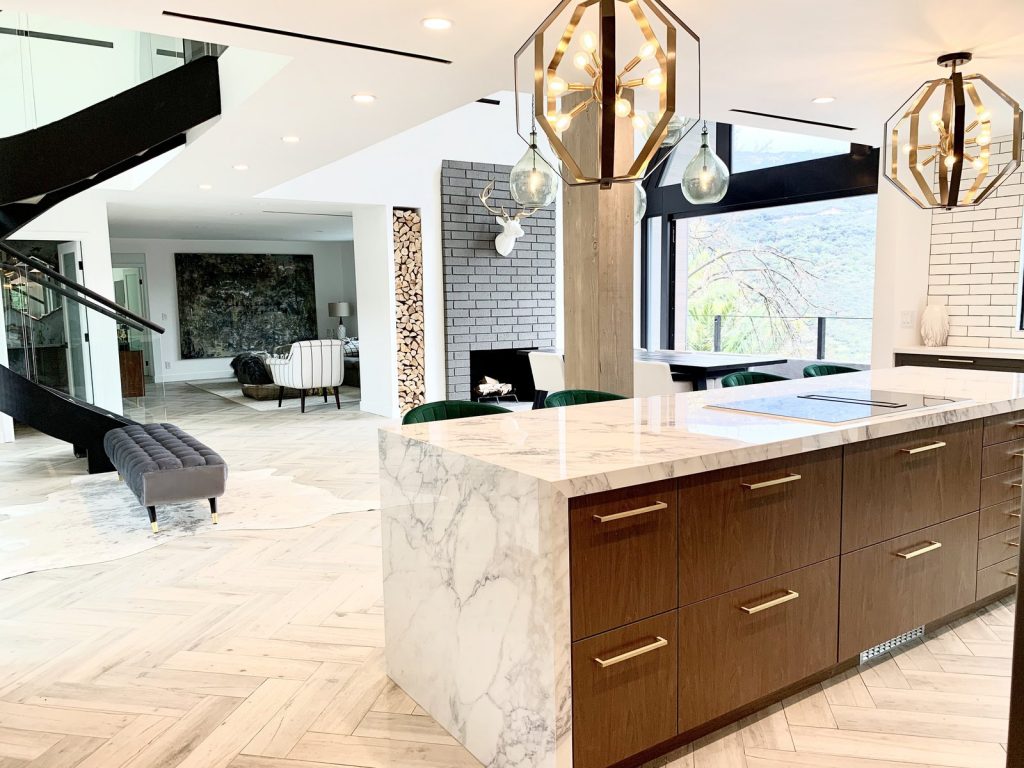 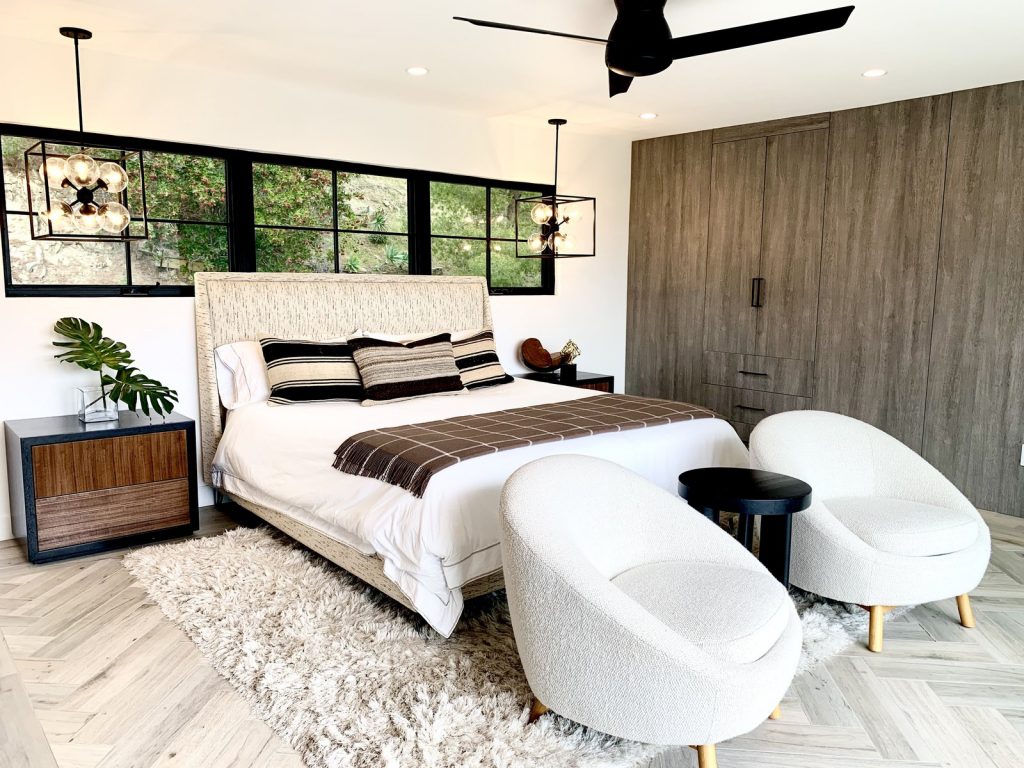 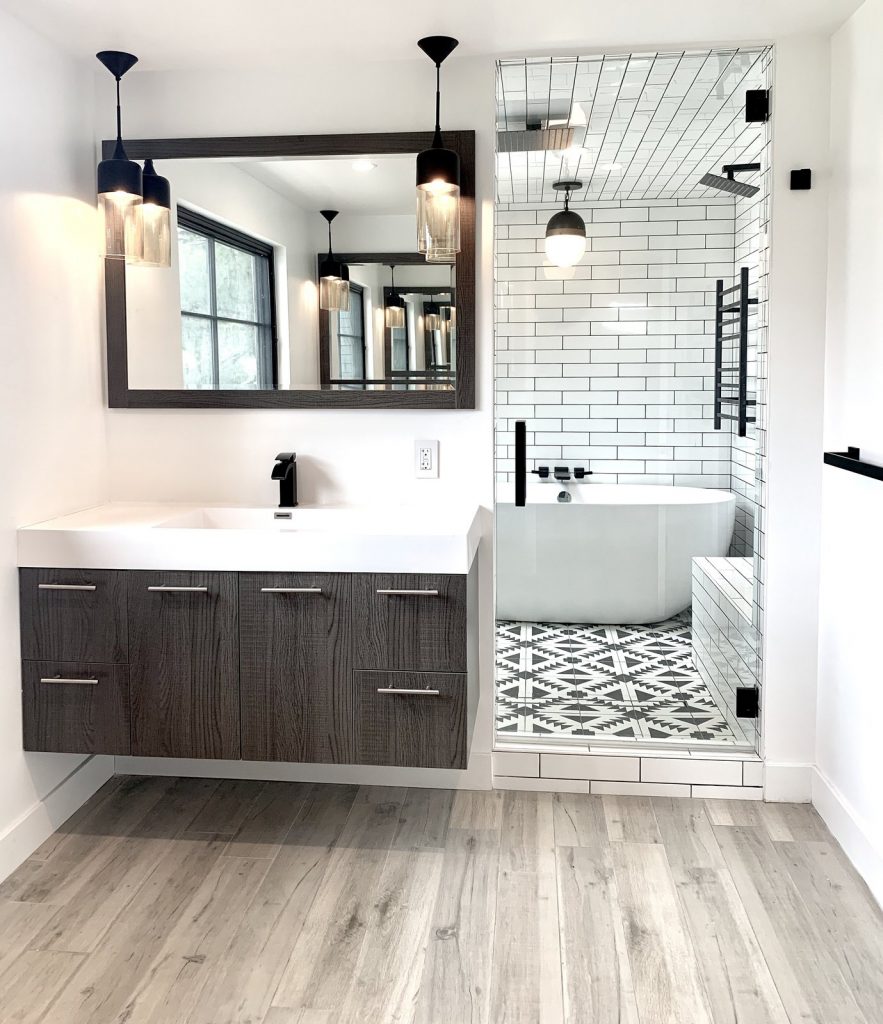 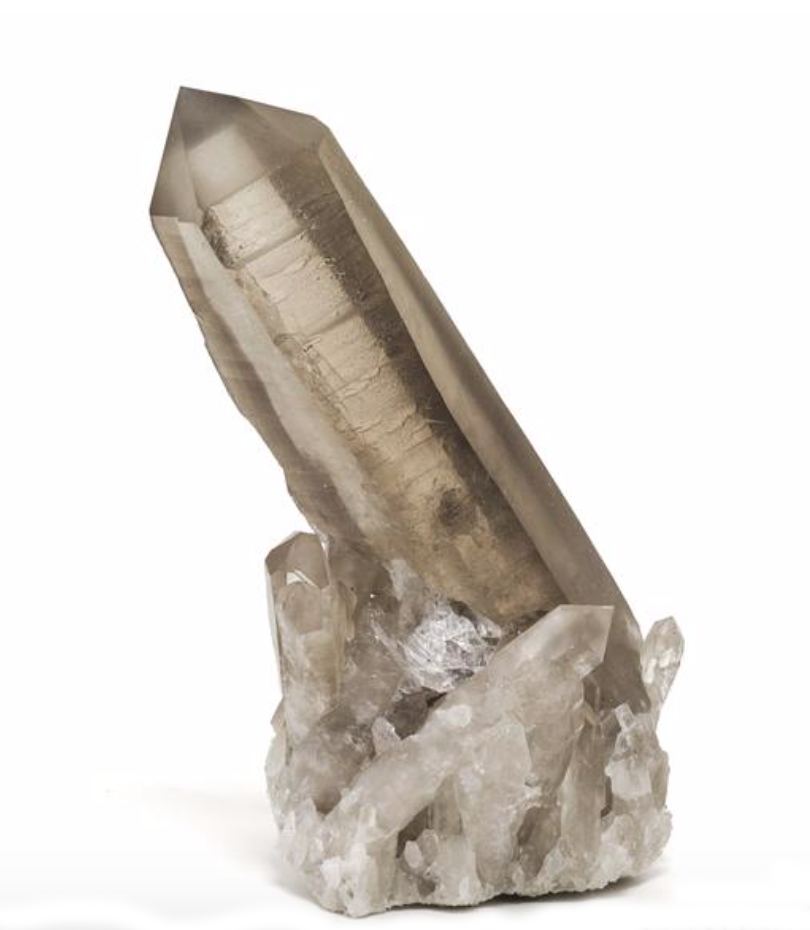 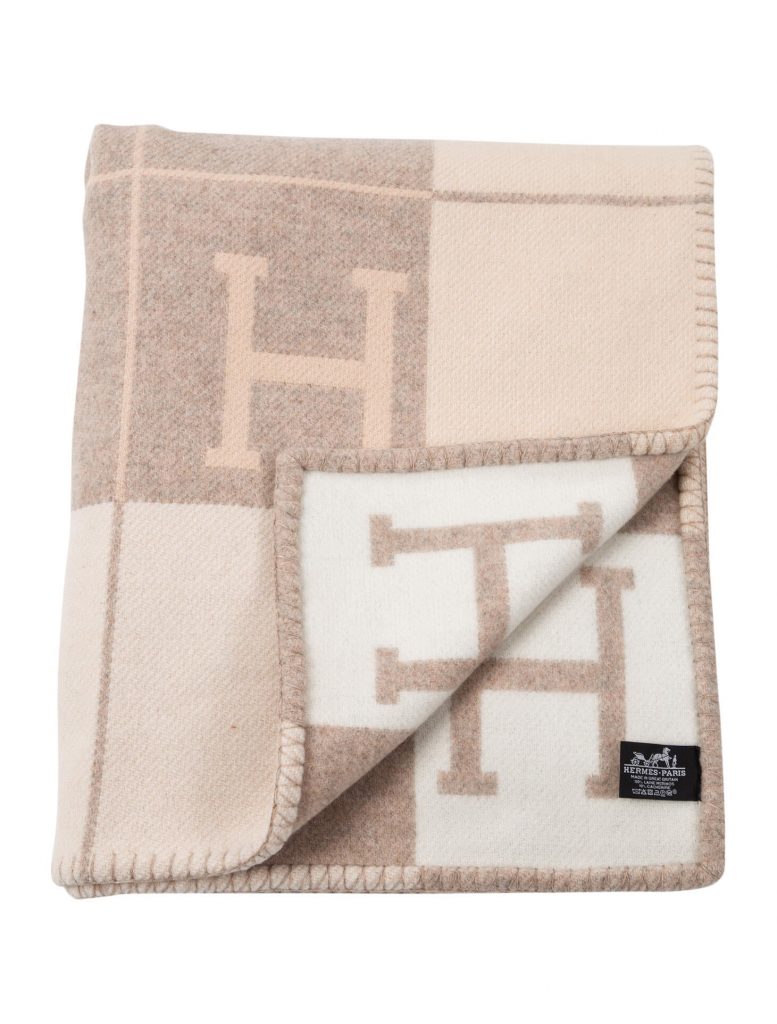 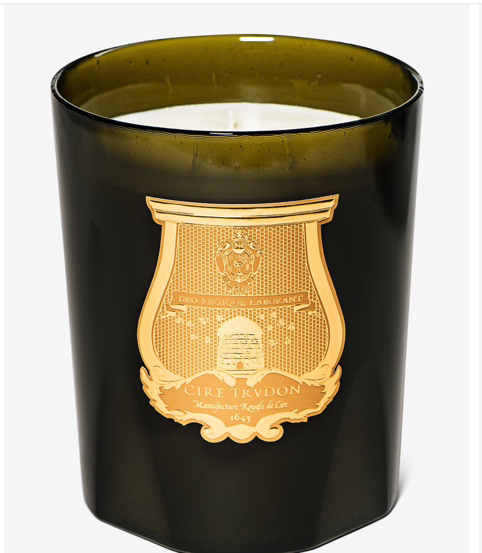 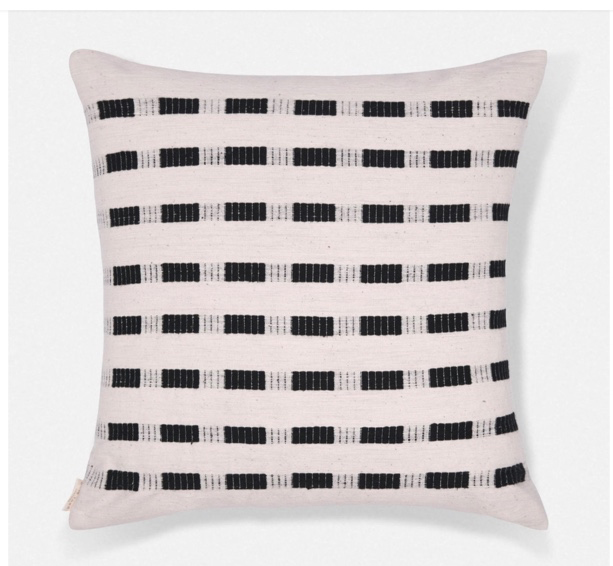